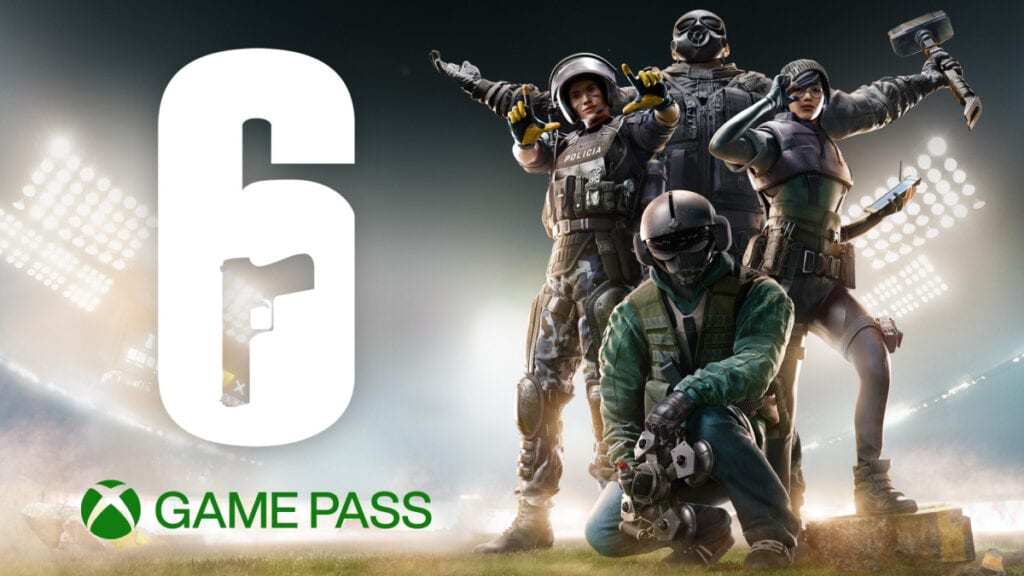 Xbox Game Pass continues to be the gift that keeps on giving. Not only are subscribers getting a handful of new games in the next couple of weeks, it has been officially revealed that Rainbow Six Siege is also coming to the subscription service later this week. You know, after it was teased.

In a new post on the Xbox Wire, community manager Megan Spurr revealed that Tom Clancy’s Rainbow Six Siege will officially be coming to Xbox Game Pass on October 22nd. That’s right, it’s time to get that map knowledge down as this will surely be a relatively challenging experience for those who have not played the game before.

Us: Really happy we don’t have to announce anything today. Looking forward to this day off

The email we just got: Rainbow Six Siege is coming soon to console with Xbox Game Pass and cloud gaming on Android devices

When Rainbow Six Siege comes to Xbox Game Pass, it will only be available on console. However, for those with Xbox Game Pass Ultimate, you’ll be able to take advantage of cloud gaming and also enjoy the game on your Android devices. Let the leaning begin!

Rainbow Six Siege is currently available on PC, PlayStation 4, and Xbox One. Keep it tuned to Don’t Feed the Gamers as we learn about more games coming to Xbox Game Pass, and for other gaming goodness going on right now, check out the following:

What say you, gamers? Are you excited to dive into the Rainbow Six Siege action when the title comes to Xbox Game Pass later this week? What other games are you hoping to see added to the subscription service in the future? Sound off in the comments section below, and be sure to follow DFTG on Twitter for live gaming and entertainment news 24/7! 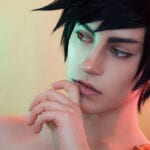 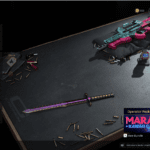