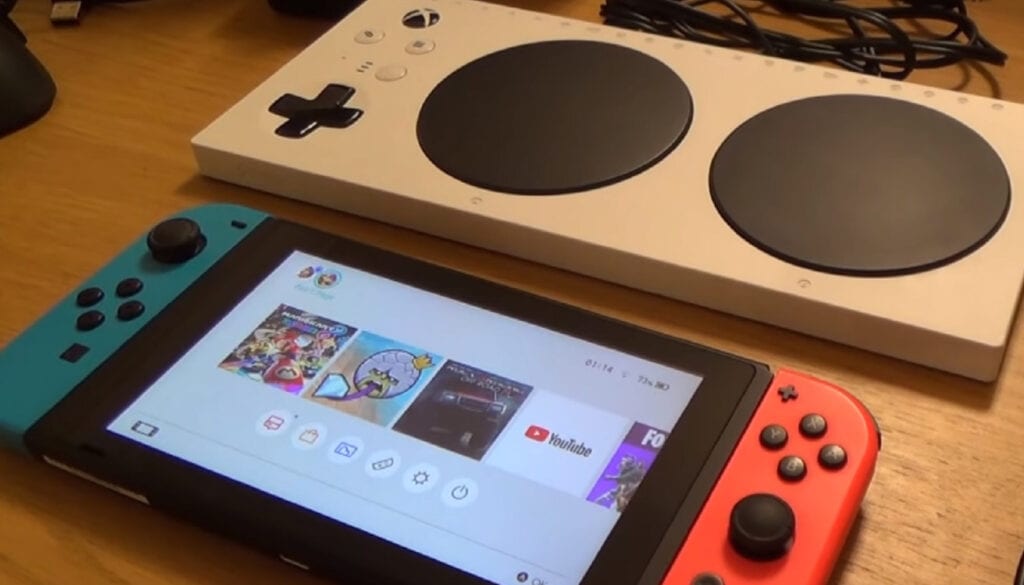 Sadly, Microsoft did not make the game controller compatible with the PS4 and Nintendo Switch, with those systems still lacking a similar controller for the differently abled. Luckily, one YouTuber has found a way to make the Xbox Adaptive Controller work for the Switch.

MyMateVince recently shared a new video detailing the process of adapting the controller to the Switch on his official YouTube channel. To make the device work with the Switch, you will need the Mayflash Magic-NS Controller adapter, currently available online for about $20. The adapter allows for current gen controllers to be adapted to work with PC, PS3, and yes, the Nintendo Switch. Naturally, MyMateVince decided to try out the adapter with the Xbox Adaptive Controller, and sure enough, it was able to successfully connect.

Also, to make the devices work together, you will have to do some calibrating on both ends. The Xbox controller will likely need to be remapped, and the JoyCon settings in the Switch will have to be adjusted. The video above details all of these various processes.

The Adaptive Controller does not support motion controls, so any games like Pokémon Let’s Go that require motion controls will be incompatible. For everything else though, this is one solution that many differently abled gamers will likely appreciate. Hopefully, Nintendo and Sony will witness this and put forth a greater effort to make adaptive controllers of their own.

What do you guys think about the Xbox Adaptive Controller working on the Nintendo Switch? Let us know in the comments below! Be sure to stay tuned for the latest Xbox news, such as the video showing an Xbox One X being delivered to a veteran via skydiver, here on Don’t Feed the Gamers! Follow us on Twitter to see our updates the minute they go live! 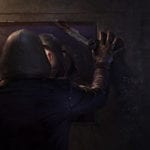 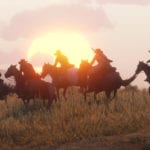