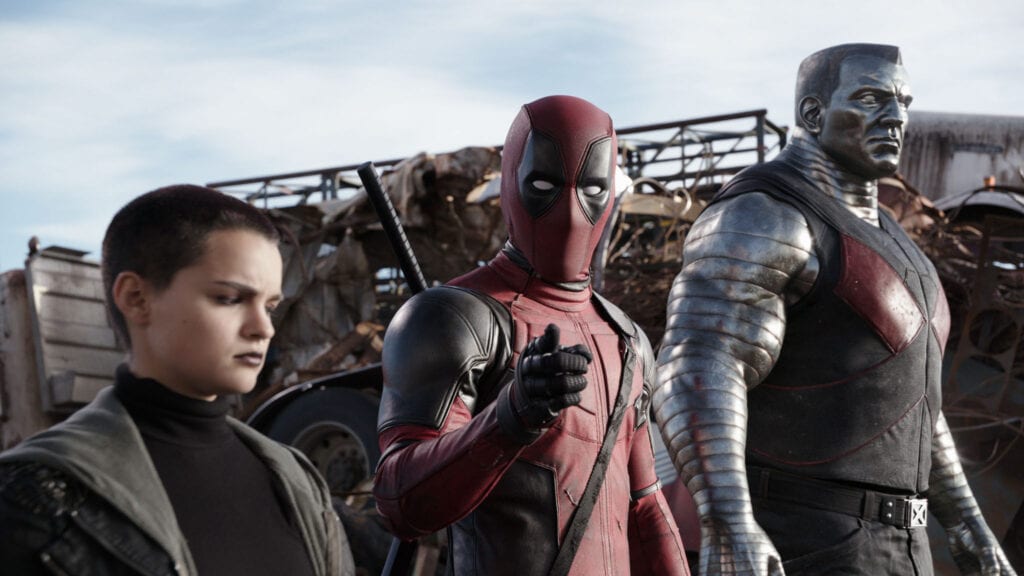 While 20th Century Fox says goodbye to its iconic Hugh Jackman portrayal of Wolverine from the X-Men film universe, the studio is planning the future of the mutant superhero film series, and a large portion of those plans lie in the red and black-gloved hands of everyone’s favorite Merc with a Mouth. We know Deadpool 2 is coming and we recently learned that we will see Wade and Cable join the X-Force in their new film. However, this X-Force news left fans wondering if this X-Force film would count as Deadpool 3 in all but the name. Now, we have confirmation of the studio’s intent to make X-Force and Deadpool 3 separate, individual films. 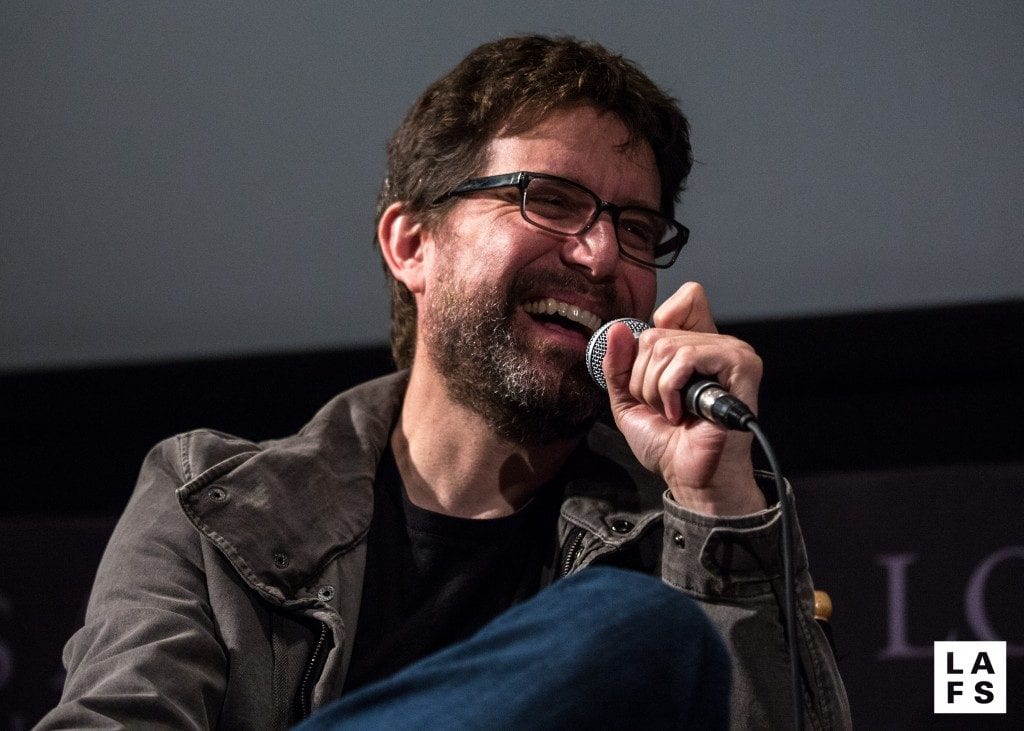 A new interview with Deadpool writer Rhett Reese has been posted on CinemaBlend brings us this news, as well as some insight into the studio’s decision to make X-Force and Deadpool 3 separate, but connected, films. While the X-Force film will give Deadpool a chance to engage in a group dynamic while assisting in a higher-stakes mission, the third Deadpool film will maintain the narrow, focused storytelling that the first one embodied and the second one hopes to repeat. When asked about what will make these films different from each other, Reese had this to say:

Yeah, Deadpool 3 will be different from X-Force. So I think we’ll be able to take two paths. One is where we’re launching something bigger, but then another where we’re contracting and staying personal and small. So I think best of all worlds, really.”

Reese also mentions in the interview that Deadpool 2 will lay the groundwork for both Deadpool 3 and the X-Force film. This will likely help improve both films to hit the ground running with their respective storylines. What do you guys think? Are you happy to learn about Fox’s decision to make X-Force and Deadpool 3 separate films? Let us know in the comments below or start a discussion on our Disqus!

Be sure to stay tuned for the latest Deadpool news, such as the new casting of Zazie Beetz as Domino in Deadpool 2, here on Don’t Feed the Gamers! Be sure to follow us on Twitter to see our updates the minute they go live! 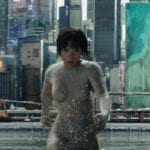 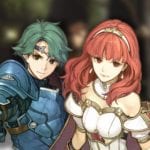