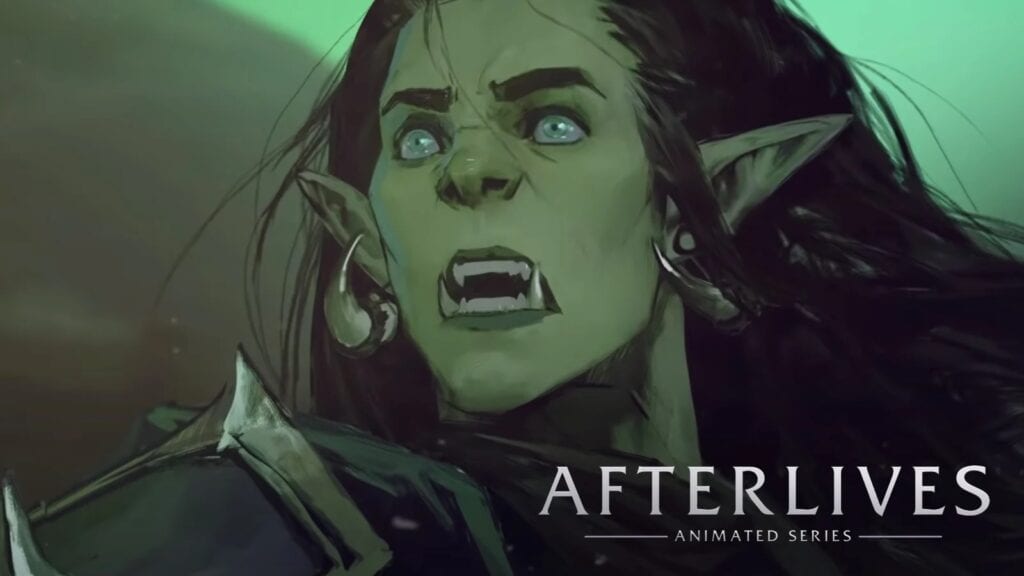 The folks over at Blizzard have given us yet another reason to look forward to Gamescom 2020 in the form of Shadowlands Afterlives, a new animated series that takes place in the World of Warcraft universe. Recently announced with a new reveal trailer, the series dives into the Shadowlands region, the subject of the titular World of Warcraft expansion releasing later this year.

Blizzard took to its official World of Warcraft YouTube channel to reveal the first trailer for Shadowlands Afterlives. The trailer itself doesn’t give much away, though the video’s description confirms that the animated series will provide some unique glimpses into the four realms of the Shadowlands. “Just as our choices determine who we are in life – they pave the paths we take in the afterlife,” the description reads. “Prepare to delve into four realms of the Shadowlands – Bastion, Maldraxxus, Ardenweald, and Revendreth – and discover the journeys souls take once they cross the eternal veil.” Check out the trailer below:

Shadowlands Afterlives is slated to premiere during Gamescom 2020’s Opening Night Live, which kicks off on August 27th at 11 AM PT/  PM ET. It’ll be interesting to see what we learn from the animated series, as well as how it could potentially weave into the story told in the upcoming World of Warcraft expansion. Given that the series was just recently announced, it’s possible that we’ll see a simultaneous release for both the animated series and the expansion, though Blizzard may be looking to release the series earlier in order to add some extra hype for the game.

So, thoughts on the newly revealed Shadowlands Afterlives series? Let us know in the comments section below, and as always, stay tuned to Don’t Feed the Gamers for all the latest gaming and entertainment news! Don’t forget to follow DFTG on Twitter for our 24/7 news feed! 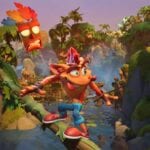