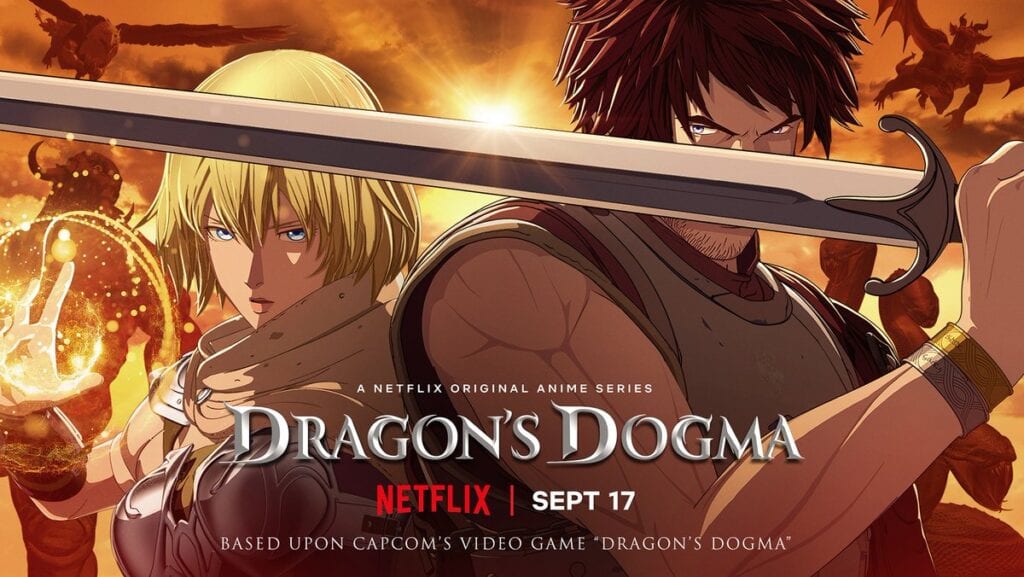 Dragon’s Dogma, the action RPG that was released by Capcom in 2012 now has a trailer for the Netflix anime adaptation. The trailer follows the main protagonist Ethan in a brutal, grim and ruthless chain of events which stemmed from an attack from a Dragon. The caption to the official Netflix YouTube channel states “After losing his home to a dragon, Ethan sets out to hunt it down once and for all. A pawn appears by his side and serves to protect his life. But the dangers that lie in wait for Ethan are beyond their imaginations, for when you fight a monster… you just may become one too.”

Dragon’s Dogma quickly gained a cult following during it’s initial video game release which was launched on Xbox 360 and PS3. Though later on the game had been ported and was available for play on Xbox One, PS4 and Nintendo Switch.

Check out the video below:

Only the Arisen can face the Dragon and defeat the apocalypse. Here’s your first look at the anime series adaptation of Capcom’s action fantasy classic Dragon’s Dogma, arriving September 17th. pic.twitter.com/UxJMcUrsdp

Are you excited to see Dragon’s Dogma come to life in anime form? Sound off in the comments below! As always don’t forget to follow the Don’t Feed The Gamers twitter for the latest updates on gaming news and more! 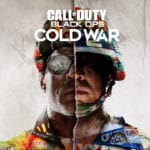 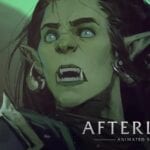