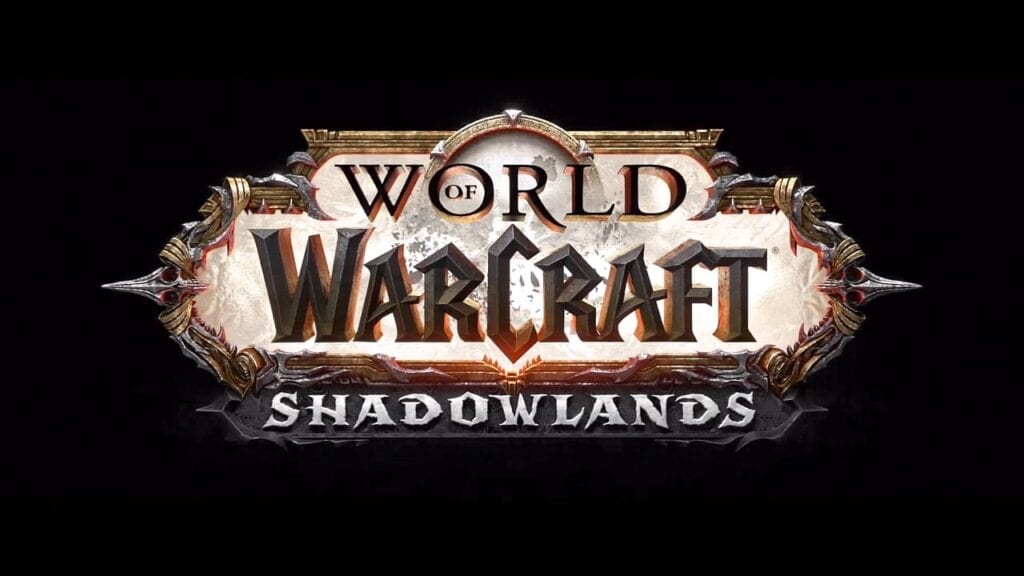 World of Warcraft currently offers a pretty nice array to explore the realms of Azeroth, whether it be through the nostalgia-glasses of WoW Classic to the modern offerings featured in Battle for Azeroth. With the announcement-laden BlizzCon proceedings currently in full effect, Blizzard has now revealed a new expansion is currently on the way called World of Warcraft: Shadowlands.

Revealed in an epic cinematic trailer, we see that the time of the Lich King is over as Sylvanas returns to defeat the lord of the Frozen Throne in a decidedly brutal fashion. However, in toppling the reign of Bolvar Fordragon and any subsequent Lich King forever, the deathly realm of the Shadowlands creeps its way into Azeroth. Check out the Shadowlands trailer below alongside an official description.

The veil between life and death is no more. Discover what lies beyond the world you know in the next chapter of the World of Warcraft saga–Shadowlands”

This announcement arrives after a number of recent leaks regarding the aforementioned expansion, with a series of images painting a pretty conclusive picture regarding the announcement of Shadowlands. Foretold was the expansion’s name, the introduction of new realms, and Bolvar’s presence as the Lich King. However, now that it’s all been confirmed, fans look to have plenty to look forward to when World of Warcraft: Shadowlands makes its release sometime next year.

What do you think? Are you ready to set forth into the Shadowlands? Let us know in the comments below and be sure to follow Don’t Feed the Gamers on Twitter and Facebook to be informed of the latest gaming and entertainment news 24 hours a day! For more headlines recently featured on DFTG, check out these next few news stories: 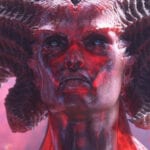 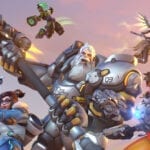