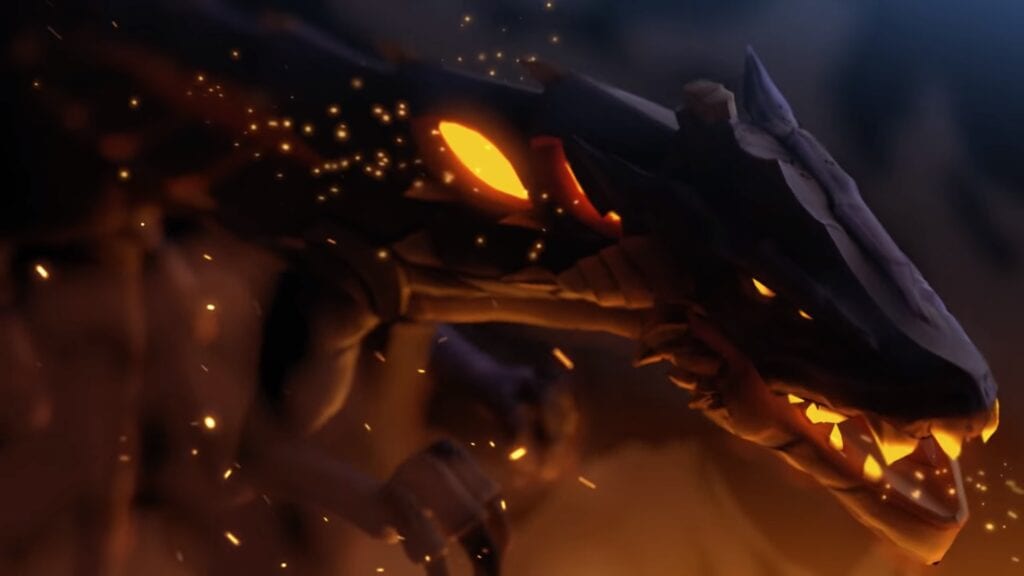 Upon its release earlier this year, Valorant developer Riot Games promised plenty of content going into the Summer, with both Spike Rush and competitive mode leading the charge. There has also been word that fans can expect plenty of new weapon skins and up to a total of six new Agents per year, though nothing could have prepared us for the reveal of Valorant’s first line of Ultra Edition weapon skins.

Riot Games recently took to its Valorant Twitter to unveil the game’s first set of Ultra Edition weapon skins. Called Elderflame, these weapons are, uh, straight up dragons, with the player’s reload animations essentially having players handing the ammo clip to the dragon so it can carry it under its belly. It’s pretty trippy, check out the reveal trailer below:

Not much is currently known about the Elderflame skin line, though the apparent price for the Ultra Edition bundle is roughly $95. This bundle includes weapon skins for the Operator, Vandal, Frenzy, and what seems to be the Judge. Towards the end of the video, a melee weapon from the skin line is also teased, possibly as a bonus exclusive if previous collection bundles are anything to go by.

The Valorant Elderflame skins are slated to release on the in-game store on July 12th, so we’ll likely learn more soon.

So, thoughts on the new Valorant Elderflame weapon skins? Let us know in the comments section below, and as always, stay tuned to Don’t Feed the Gamers for all the latest gaming and entertainment news! Don’t forget to follow DFTG on Twitter for our 24/7 news feed!