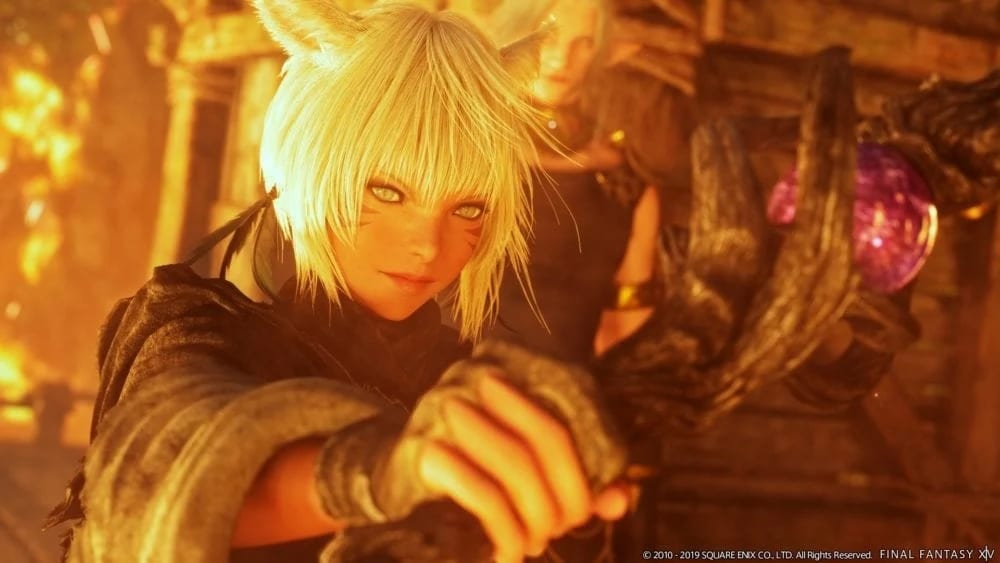 Not one to pass up on a good thing, the folks over at Square Enix have finally come to their senses and announced that Y’shtola from Final Fantasy XIV is getting her own BRING ARTS figure. The figure is based on Y’shtola’s outfit from the game’s most recent expansion, Shadowbringers,

Recently revealed over on the Square Enix Store website, the figure is now available for pre-order with an expected release window of November 2020. The figure itself comes with Y’shtola’s staff, Nightseeker, as well as six different interchangeable hand pieces. According to the figure breakdown, it also comes with a “new type of neck joint” that will enable a wider range of poses.

“Y’shtola from FINAL FANTASY XIV makes her debut in the BRING ARTS figure line, clad in her “Sorceress” attire,” the website listing reads. “From her midnight black dress to the texture of its fur accents, our designers spared no effort in recreating these fine details. Her ears and tail, signature features of the Miqo’te race, use the pigmentation already incorporated in the material to bring her design to life.”

As previously mentioned, the Y’shtola figure is now available for pre-order with an expected release window of November 2020. The price for the figure is $94.99, which is downright cheap compared to some other newly announced figures.

Final Fantasy XIV is currently available for PC and PlayStation 4.

So, thoughts on the newly revealed figure? Let us know in the comments section below, and as always, stay tuned to Don’t Feed the Gamers for all the latest gaming and entertainment news! Don’t forget to follow DFTG on Twitter for our 24/7 news feed!