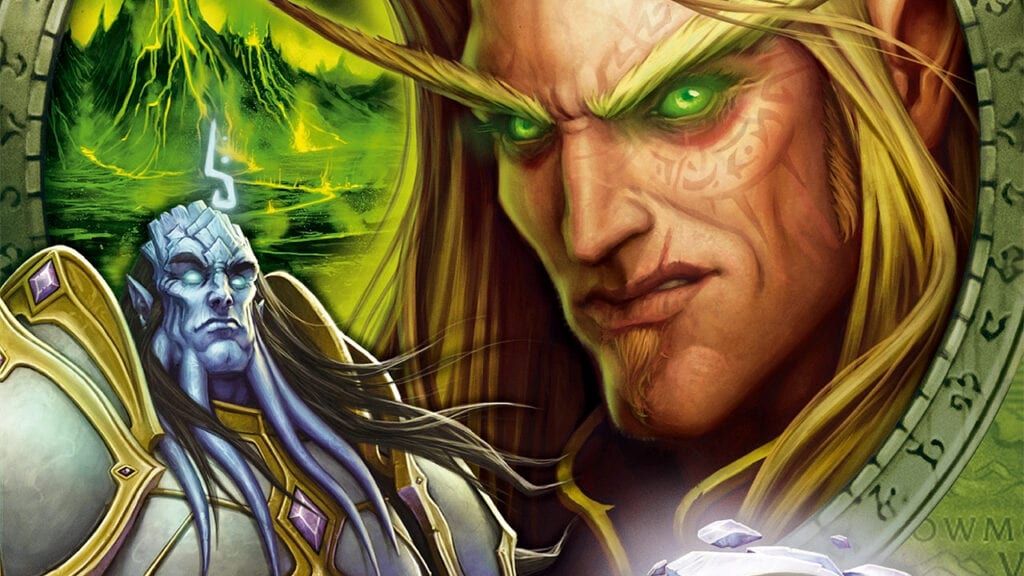 World of Warcraft has come a long way since launching all the way back in 2004. The release of WoW Classic gave many players a chance to relive the glory days of their youth while others were able to experience what the game used to be like for the very first time. After launching nearly a year ago, it looks as though the developers may be ready to start bringing in later expansions to the game, beginning with The Burning Crusade.

This speculation comes from a recent survey sent out to a select few players, with the poll asking their interest in seeing The Burning Crusade expansion return in a Classic form. While this could be simple gauging of interest, the survey also went further into how the Classic expansion might work, asking players if they’d like to use their current characters, use a level 1 character in the Burning Crusade, start from level 58, or something else entirely.

I’ve rarely had to think about an answer for this long.. hmmm #WoWClassic pic.twitter.com/KncEmJpCfz

As the first full expansion for the game and an iconic memory for many who traveled through the portal for the first time, The Burning Crusade could be an excellent way to continue the journey through Classic. Whether or not fans will truly see a remastered version of the expansion remains to be seen but it’s hard to imagine that the player interest wouldn’t be there for such a thing. Perhaps fans will hear more news on the subject later this year.

World of Warcraft Classic is currently available for PC players. While it would be nice to see further expansions, the question arises: where does the line end with what can be considered “Classic”? Let us know your thoughts on the possible addition of the Burning Crusade to World of Warcraft Classic and more in the comments section below. As always don’t forget to follow Don’t Feed the Gamers on Twitter for 24/7 coverage of all things gaming and entertainment.