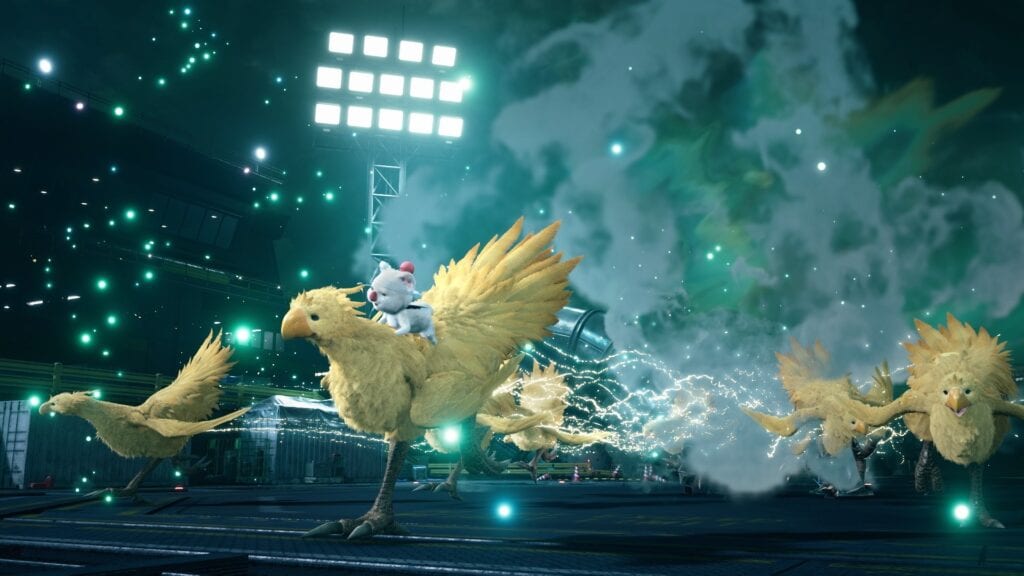 It looks like some of the folks that pre-ordered the Final Fantasy VII Remake will be getting the game sooner than the title’s official release date. Developer Square Enix has been releasing consistent updates regarding the game’s release date due to the ongoing coronavirus pandemic, and the company’s recent update has revealed that physical copies of the Final Fantasy VII Remake will be shipping out earlier than usual to certain regions.

Square Enix recently took to Twitter to provide their latest status update on physical copy distribution for the Final Fantasy VII Remake. “We had some hard decisions to make during the final few weeks before launch due to disruption to distribution channels caused by the spread of the COVID-19 virus,” the statement reads. “These unique circumstances have made it very difficult to align timing of our global shipping. Our highest priority is that all of you, including those who live in countries currently facing the biggest disruption, can play the game at launch, so we made the decision to ship the game far earlier than usual to Europe and Australia.”

Square Enix goes on to state that some of those in Europe and Australia may receive their copies of the game earlier than everyone else, and to please think of others and to not spoil the game for those that have yet to receive it. “We know there are potential spoilers that have been out there for over two decades as the original Final Fantasy VII was released in 1997. But Final Fantasy VII Remake is a new game that still has many surprises for everyone. All our fans and players deserve to experience the game for themselves, and we ask for the support of our dedicated community around the world to ensure that.”

So, thoughts on the new statement from Square Enix? Let us know in the comments section below, and as always, stay tuned to Don’t Feed the Gamers for all the latest gaming and entertainment news! Don’t forget to follow DFTG on Twitter for our 24/7 news feed!