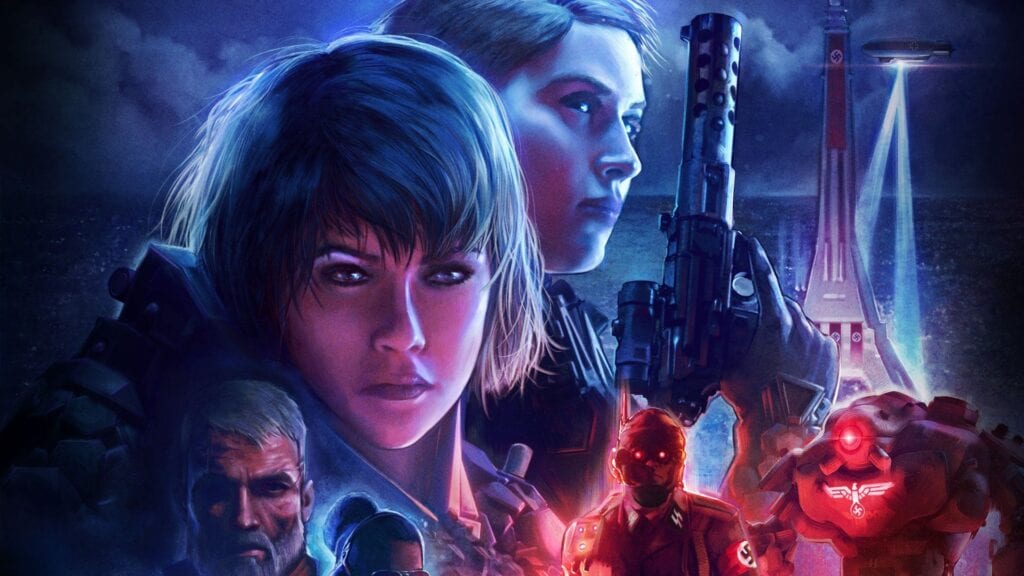 Rather than featuring the iconic character of the Wolfenstein franchise William B.J. Blazkowicz, the next upcoming installment in the series will instead feature the twin daughters of the legendary hero: Jessie and Zofia. As they search for their father throughout Wolfenstein Youngblood, they’re sure to encounter plenty of Nazis along the way. Thankfully, killing Nazis is something these two siblings were born to do.

The latest trailer may be fairly short but certainly packs plenty of action within, showing off plenty of gameplay that will be featured within Wolfenstein Youngblood against the backdrop of an alternate 1980’s aesthetic. Alongside some chaos and carnage, the trailer also shows a small look into the differences between the two sisters. Zofia appears to share her father’s affinity for up-close and personal combat and comes off as a fairly aggressive meanwhile Jessie tends to be more reserved and calculating. Still, being siblings just wouldn’t be the same without having a bit of a friendly sisterly rivalry and there’s sure to be a little competition along the way:

Wolfenstein Youngblood is set to arrive on July 26th for PC, Xbox One, and PlayStation 4. For the first time, players will also be able to play the game cooperatively with another player though they can still play the game in single-player with an AI companion instead. Are you ready to take on Nazis with a friend?

Let us know your thoughts on Jessie and Zofia Blazkowicz, Wolfenstein Youngblood, and more in the comments section below. As always don’t forget to follow Don’t Feed the Gamers on Twitter for 24/7 coverage of all things gaming and entertainment. 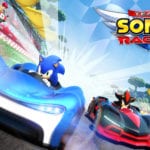 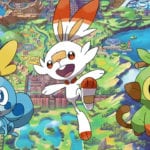