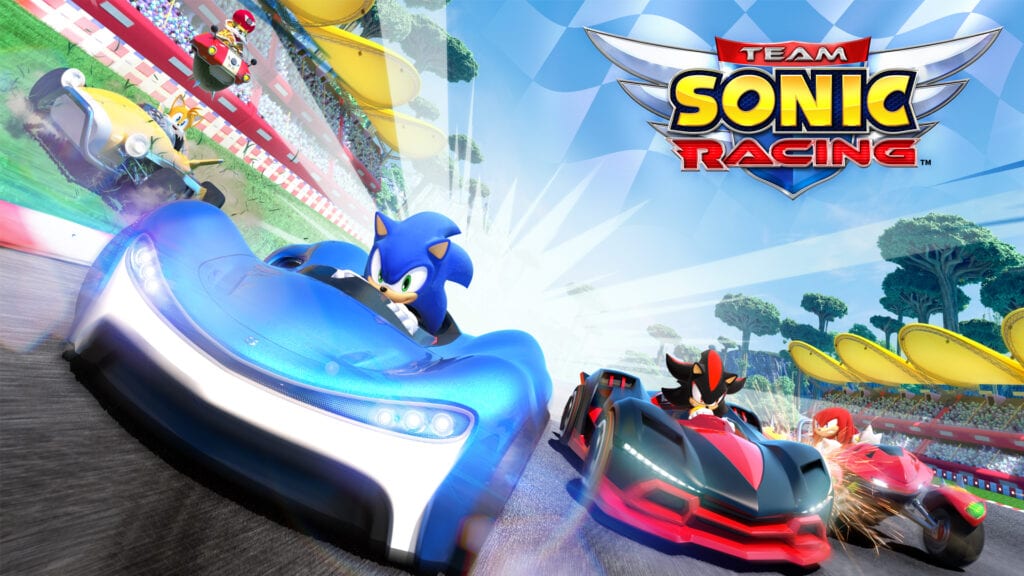 The racing genre of video games has always been a fairly dependable bet for developers to put resources behind, especially when the game is focused on a cast of pre-existing characters. Even with the ubiquity of Mario Kart as the big kart-racing king of gaming, publishers have not shied away from giving their intellectual properties a chance to have a day on the race track. Always eager to be pitted as the rival to Mario, Sonic the Hedgehog has appeared in many racing games over the years, with Sega opting to put him behind the wheel for his past few racing appearances. Now, his newest day at the races comes in the form of Team Sonic Racing.

Team Sonic Racing, published by Sega and developed by Sumo Digital, allows players to participate in sport car races as one of 15 favorite Sonic the Hedgehog characters. The game currently consists of 21 racetracks, some of which were previously used in Sonic & Sega All-Stars Racing and Sonic & All-Stars Racing Transformed. Races are structured fairly similarly to other racing games, with most consisting of three laps, with various obstacles and helpful items to be found along the way. The tracks are fairly well designed, but they are not as manically-filled to the brim with secret paths and wacky obstacles like other racing games have been.

There are power-ups to be found, like speed boosts and missiles, but the items are not quite as varied or extreme as the likes of Mario Kart or Crash Team Racing. Sonic fans can also expect familiar Sonic elements, including rings and loop-de-loops, as well as iconic Sonic sound effects, all of which are a delight to hear and see in a racing context.

The big unique feature that the races include are cooperative team-based mechanics. Racers can be placed into classic Sonic teams (such as Sonic, Tails and Knuckles) and help each other throughout the race. This can include transferring weapons and power-up items to each other, as well as providing a trail for their teammates to follow that can give speed boosts. This especially is crucial for team races, as individuals are given points based on their place in the race, but are then tallied together as a team. The team mechanics are fairly easy to pick up, and help the races feel different from other racing games, but it does feel like the concepts could have been evolved even further than they were. 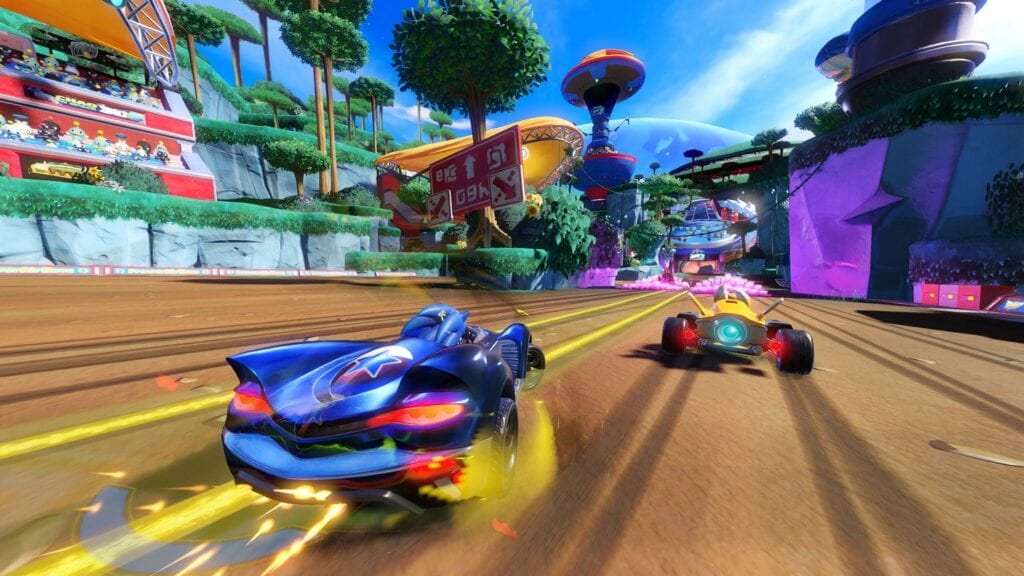 The Team Sonic Racing single-player campaign consists of races with various scenarios to be found along a world-map similar to that of Super Mario Bros. 3. The story follows Sonic and friends as they meet alien scientist King Dodon Pa who provides the high-tech vehicles, racetracks and a promised valuable grand prize. However, his adept technological skills make the heroes wary of his possible position as an ally of Doctor Eggman. The story is fairly minimal, told only through sporadic still images and voiceovers, so the main point of the story mode is for players to try all the different racing modes available in the game and build up in-game currency. There seems to be a variety of modes to warrant the price of the full game, but it does feel like there could have been more types of gameplay modes and styles to keep players occupied. 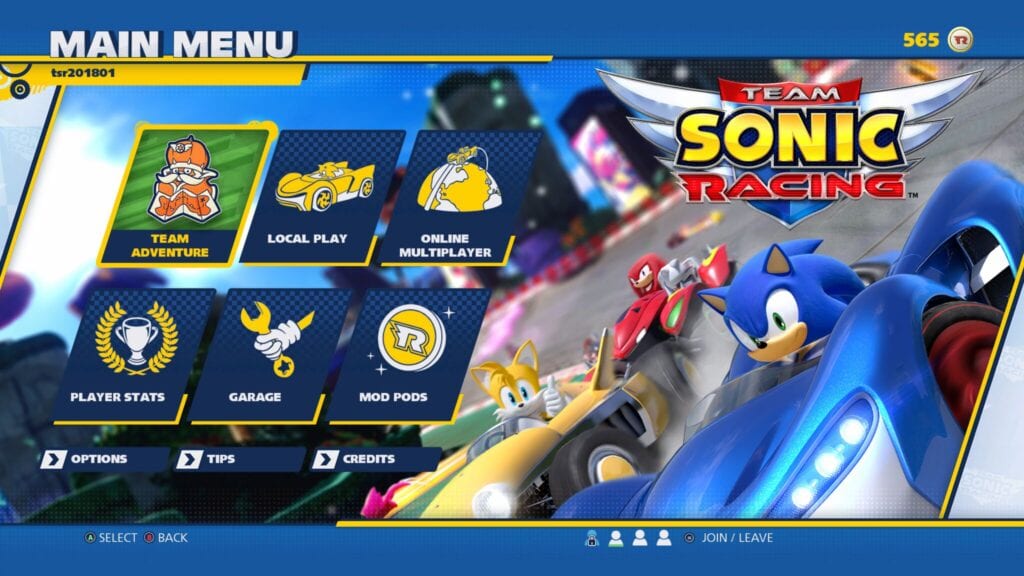 The in-game currency allows players to purchase Mod Pods, mystery boxes which contain new decals and car parts. Players can customize the cars for each character with these decals and parts freely. The customization features are surely welcome, but considering that they are almost entirely cosmetic, they don’t really seem to have much bearing on the actual gameplay, which may irk some. It doesn’t quite feel like the progression system was as compelling as it could have been. Aside from the story mode, players can also race in local and online multiplayer races. The online matchmaking features work fairly well and the gameplay is lag-free, although as of writing, the online lobbies were not quite as full as others for some of the racing types. It’s not the most lively or varied online gaming ecosystems, but it is certainly a welcome option to be able to play online with both friends and strangers.

All in all, Team Sonic Racing is a quite competent racer, but aside from the team mechanics, it lacks the sizzle that would make it feel more than just another standard racing game. Especially considering that the past few Sonic racing games featured characters from other Sega franchises, like Super Monkey Ball and Samba de Amigo, this one feels more like the special event factor is missing. Like if the next Super Smash Bros. game only featured Fire Emblem characters, all with the same sword fighting styles. If you’re a Sonic fan and want a current-gen racing title to play with friends locally, this is by no means a conduit for a miserable time. However, those looking for a riveting racing game would probably find better in a game that already exists or will exist soon. It’s perfectly okay if you gotta go fast, but you should try to wait until you have shinier shoes if you can.

What do you guys think about our Team Sonic Racing review? Let us know in the comments below! 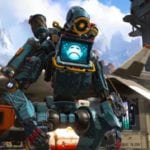 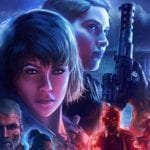