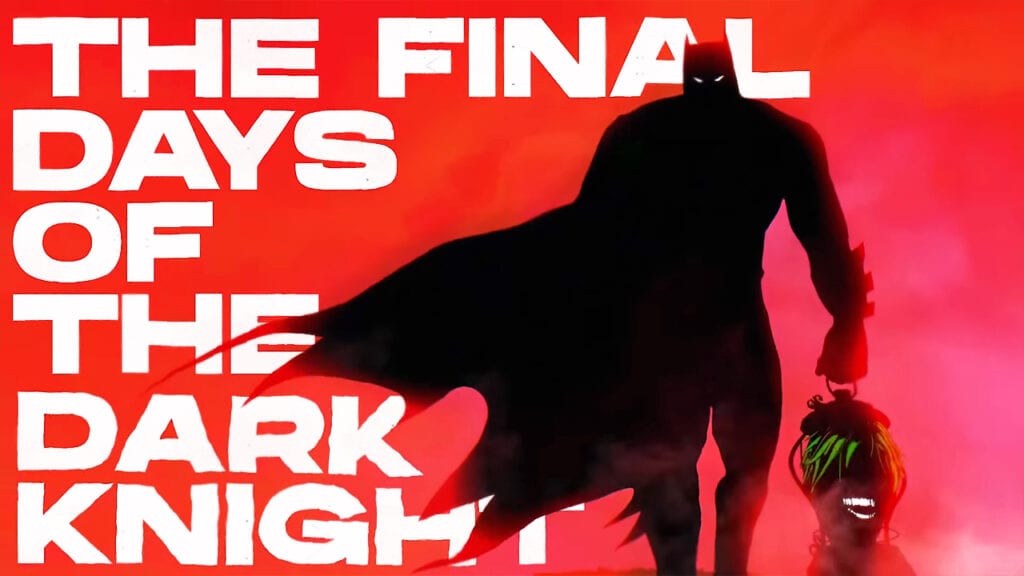 The writer-artist team of Scott Snyder and Greg Capullo gave the DC Universe one of its most chaotic storylines in years with 2017’s Dark Nights: METAL saga, the tale introducing a slew of wild concepts such as a legion of evil Batmen, flying Joker dragons, and an inter-dimensional Bat God named Barbatos. Following this decidedly-epic collaboration, Snyder and Capullo are teaming up once more to deliver another gloriously berserk Batman tale called The Last Knight on Earth.

Following a weathered version of the caped crusader, ‘Last Knight’ sets the brooding hero on a journey through a post-apocalyptic, Mad Max-style wasteland of the DC Universe; meeting numerous familiar faces along the way. If the comic’s trailer is anything to go by, DC lore is in for yet another earth-shattering shake-up, depicting twisted iterations like an army of Supermen, a mohawked Wonder Woman, and most notably, a lantern carrying The Joker‘s laughing dismembered head. Check it all out in the video below.

Whatever this striking story holds, DC’s mature-leaning Black Label imprint will head its release, with a total of three bimonthly issues chronicling this Batman’s “final days.” Even with little context of this concluding chapter, all appears to point the direction of another engaging read from Snyder and Capullo, a team who’ve consistently struck gold with their legendary Court of Owls, Death of the Family, and METAL storylines. With so much going into Last Knight on Earth, it could prove to be the most batty of these Batman stories yet.

nervous and excited knowing BATMAN: LAST KNIGHT went out to readers today… Been working on this one for a long time – longer than any other batman story in fact. Looking forward to hearing what you guys think

Batman: The Last Knight on Earth #1 releases to comic shops on May 29th.

What do think? Are you all-in for the Mad Max-esque “final days of the Dark Knight,” or are you just wondering what’s up with the Joker head? Let us know in the comments below and be sure to follow Don’t Feed the Gamers on Twitter and Facebook to be informed of the latest gaming and entertainment news 24 hours a day! For more headlines recently featured on DFTG, check out these next few news stories: 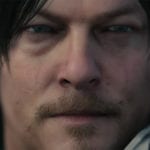 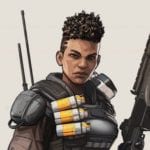 Next Apex Legends Character Could Be Bangalore's Brother