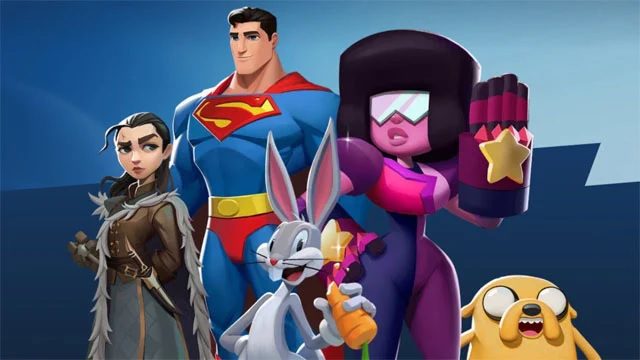 Fighting games have been a fairly standard and popular genre of video game for decades now, but Super Smash Bros. Ultimate has especially had a big impact on the genre. Since Nintendo pitted its own mascots against each other in Smash, everyone from PlayStation to Nickelodeon has created similar titles that allow up to four of their characters to fight each other. A recent leak pointed to Warner Bros. creating a fighting game essentially based on the Ultra Instinct Shaggy meme. Now, the Warner Bros. Multiversus fighting game has officially been announced with new details about its gameplay and fighter roster.

A new video announcing the Warner Bros. Multiversus fighting game has been revealed on the company‘s numerous social media accounts, including YouTube. The video has Player First Games’s co-founder Tony Hyunh guiding players through the new project, which started development roughly two years ago. The game was built with an emphasis on teamwork and social connection, with the help of Warner Bros. vast empire of classic characters. The video puts a heavy emphasis on the 2v2 mode, which makes great use of the assist mechanics between players, which is embodied in moves like Wonder Woman’s Lasso of Truth that can rescue partners from falling to their demise. 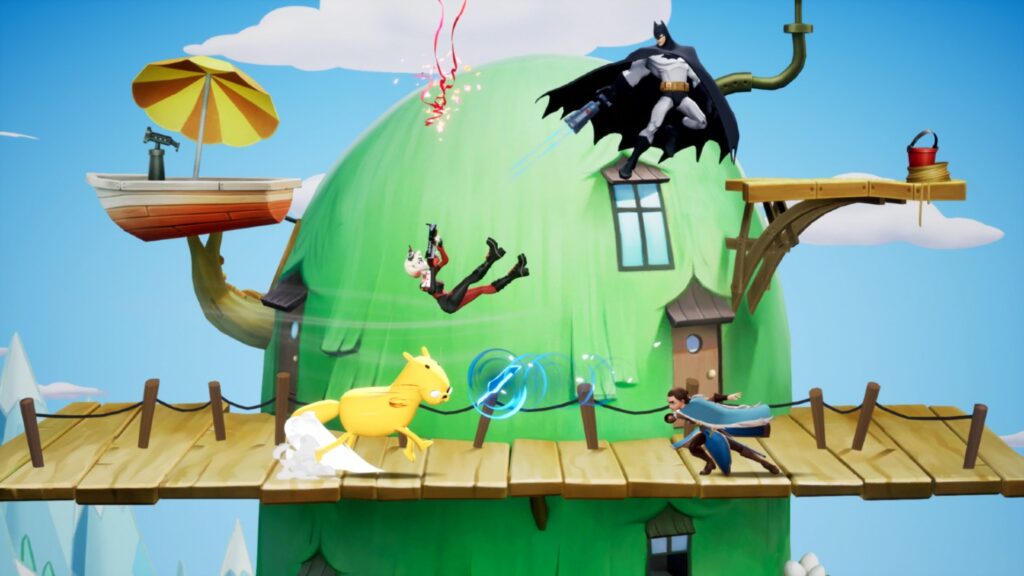 The previous leaks of the Warner Bros. Multiversus confirmed expected fighters like Batman and Superman from DC Comics and Bugs Bunny from Looney Tunes. Confirmed here in this video are new fighters like Arya Stark from Game of Thrones, and Shaggy from Scooby-Doo’s moveset is largely based off of Ultra-instinct-style moved from Dragon Ball Z. The video even announces voice actors reprising their roles, including Kevin Conroy as Batman and Matthew Lillard as Shaggy. The developer promises cross-play and cross-progression will be featured at launch, and additional roster fighters will be known in the future. The fighting game craze has been quite popular lately, but this one will certainly have fans shouting “Zoinks!”

What do you guys think about the Warner Bros. Multiversus fighting being officially announced? Let us know in the comments below! Be sure to stay tuned for the latest Warner Bros. news, such as the Gotham Knights story trailer, here on Don’t Feed the Gamers! Follow us on Twitter to see our updates the minute they go live! 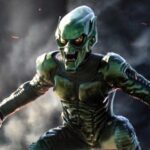 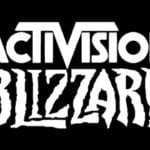