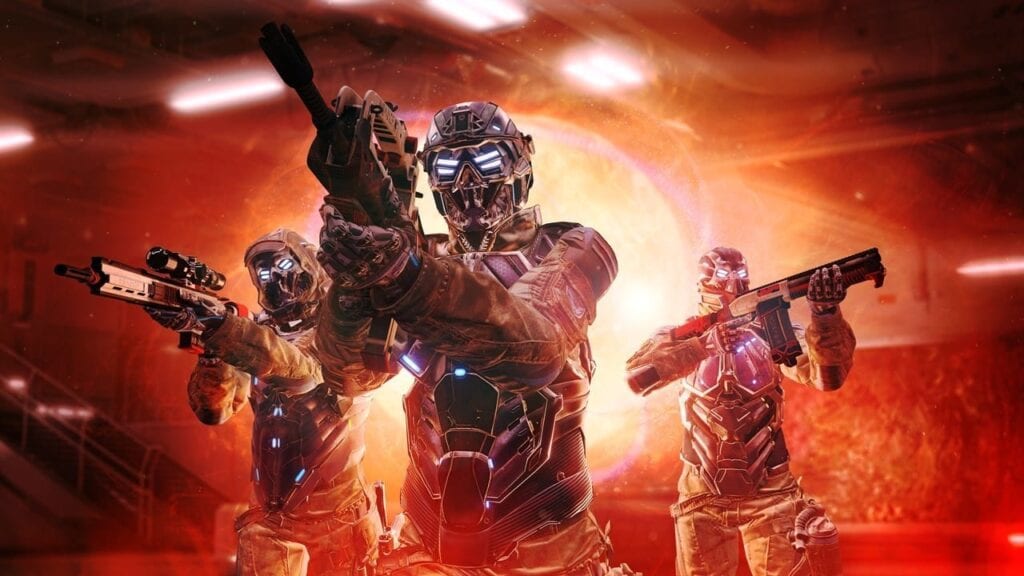 Crytek’s Warface is a free-to-play first-person shooter centered around PvP gameplay. The title has been around for quite some time, having released onto PC back in 2013 and then the current generation of consoles in 2018. The Nintendo Switch, however, was left out of the group until now, as a surprise launch of the game has been revealed for the Nintendo console.

The title was recently released onto the Nintendo eShop with zero warning from neither Nintendo nor developer Crytek. It’s a little strange to see, but at long last, players on the Switch will be able to engage in all the game has to offer—from its touted 5 classes of unique abilities, vast customization options, and multiple PvP modes and PvE missions. Exclusive to the Switch version, Warface is playable without a Switch Online subscription and includes support for HD Rumble and gyroscope-compatible controllers. Check out the launch trailer below.

In addition to the base game, the eShop entry for Warface has a few extra content items for purchase as well, such as “Kredits” in-game currency as well as multiple DLC packs for players to purchase. The Captain’s Pack features the Stechkin APS and 600 Kredits while the Yakuza Pack with six weapons and 2000 Kredits. If logged-in before March 31st, players on Switch can also receive bonus items the Tactical Axe as well as a VIP booster that lasts for 7 days.

With the addition of a Nintendo port, Warface is currently on PC, Xbox One, and PlayStation. Players on mobile devices such as Android and iOS can also get in on the action with Warface: Global Operations should they so choose. Will you be picking the title up for the Switch? Let us know your thoughts on the surprise release of Warface on the Nintendo Switch and more in the comments section below. As always don’t forget to follow Don’t Feed the Gamers on Twitter for 24/7 coverage of all things gaming and entertainment.