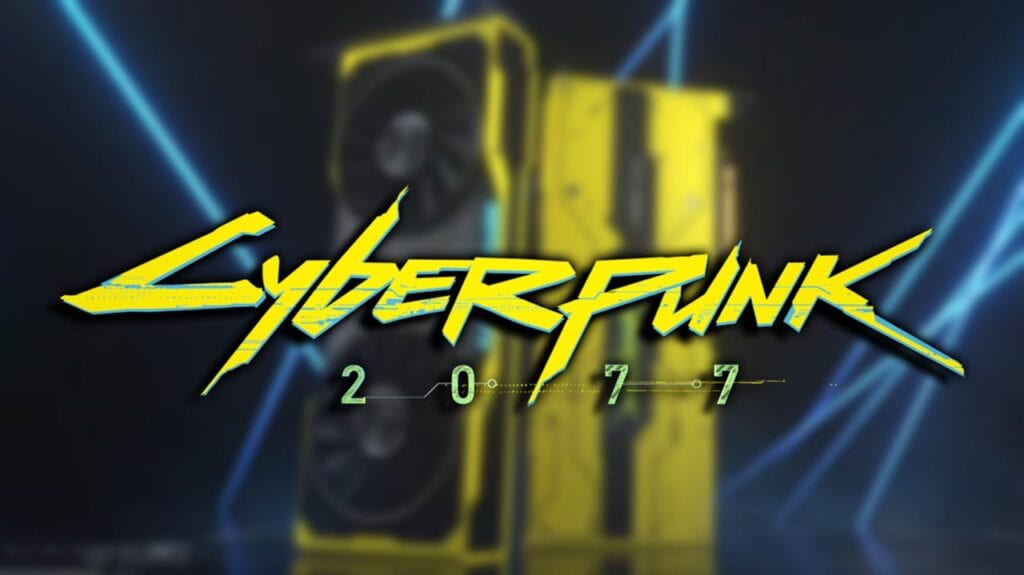 With Cyberpunk 2077 officially being delayed by CD Projekt RED, fans are left waiting just a little bit longer to dive into Night City. That said, Nvidia is going to make sure a handful of players are prepared for the release with the recently revealed special edition graphics cards that are Cyberpunk-themed.

Nvidia recently took to their Twitter account to share the official Cyberpunk 2077-themed GeForce RTX 2080 Ti. However, they have only made 77 of them, and the only way to obtain one is by entering a contest. Check it out in the tweet below:

We made 77 for our community.

Want one? Here’s how:
1. RT this video.
2. Tag a gamer who is as excited as you about Cyberpunk 2077 in the replies with #RTXOn
3. If selected, you BOTH win these limited edition GPUs! pic.twitter.com/IG2BZZCZ6H

In order to enter for a chance to win one of the 77 Cyberpunk 2077 graphics cards, all you have to do is retweet the above video from your Twitter account. After you have done this, simply reply to the above tweet and tag a friend who you think is as amped about the upcoming game as you are and include #RTXOn. Fans will only be able to enter the giveaway until February 28th. Terms and conditions can be found right here.

Cyberpunk 2077 itself is set to arrive on September 17th for PC, PlayStation 4, and Xbox One. Keep it tuned to Don’t Feed the Gamers as this story develops, and for other gaming goodness going on right now, check out the following:

What say you, gamers? Are you going to enter the giveaway for the special edition Cyberpunk 2077 graphics card? Sound off in the comments section below, and be sure to follow DFTG on Twitter for live gaming and entertainment news 24/7! 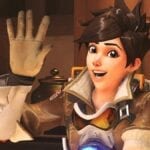 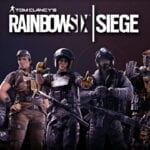