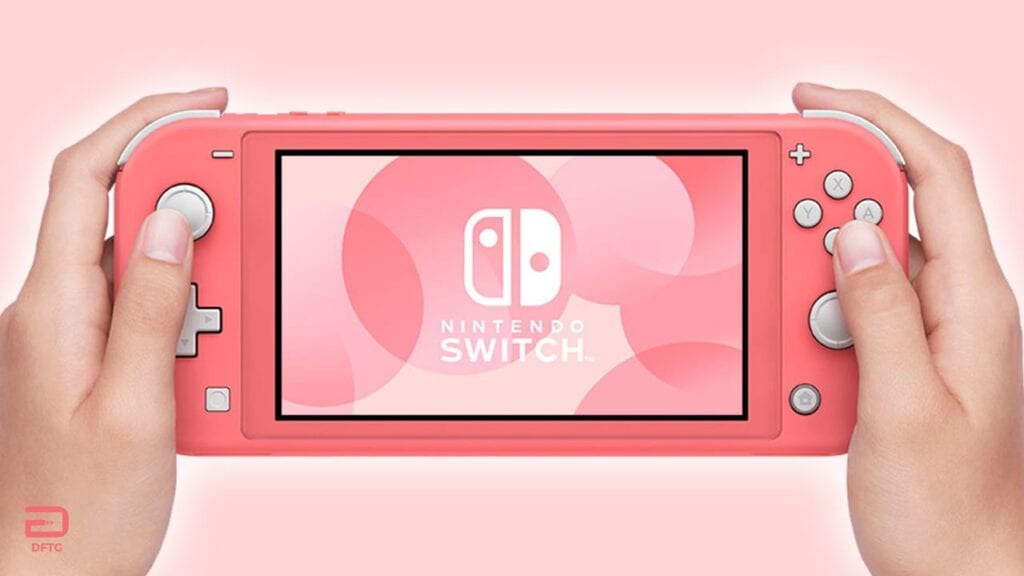 Offering a cheaper, portable-focused alternative to the original hybrid console, the Nintendo Switch Lite launched alongside several unique color options to make such a purchase that much more enticing. While the device’s initial launch offered a trio of Yellow, Gray, and Turquoise versions of the handheld system, a new color variety has now been revealed in the form of the Coral pink Nintendo Switch Lite.

Announced in a post over social media (H/T Prima Games), the rose-colored console has now been confirmed for a release in North America, with the new color variant becoming available in stores on April 3rd. As per the handheld’s official description from Nintendo, this version of the Nintendo Switch Lite looks to retain the same functionality of the other three iterations—save for the blushy hue that covers the device.

Going for the price of $199.99 USD, the Coral pink Nintendo Switch Lite was initially only confirmed for a release in Japan. However, the reveal was closely followed-up with the news we’d also see the variant stateside in only a few weeks’ time. The Coral look of this console isn’t quite available for the main hardware (there’s a pink Joy-Con), but the addition does make for yet another spiffy color option for the Switch Lite. One can’t help but wonder what other colors may come to the Nintendo hardware in the future.

What do you think? Are you loving the look of the Coral pink Nintendo Switch Lite, or are you unable to stop yourself from making The Walking Dead “CORAL” memes? What other colors would you like to see made next? Let us know in the comments below and be sure to follow Don’t Feed the Gamers on Twitter and Facebook to be informed of the latest gaming and entertainment news 24 hours a day! For more headlines recently featured on DFTG, check out these next few news stories: 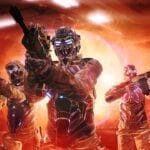 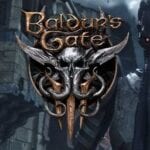