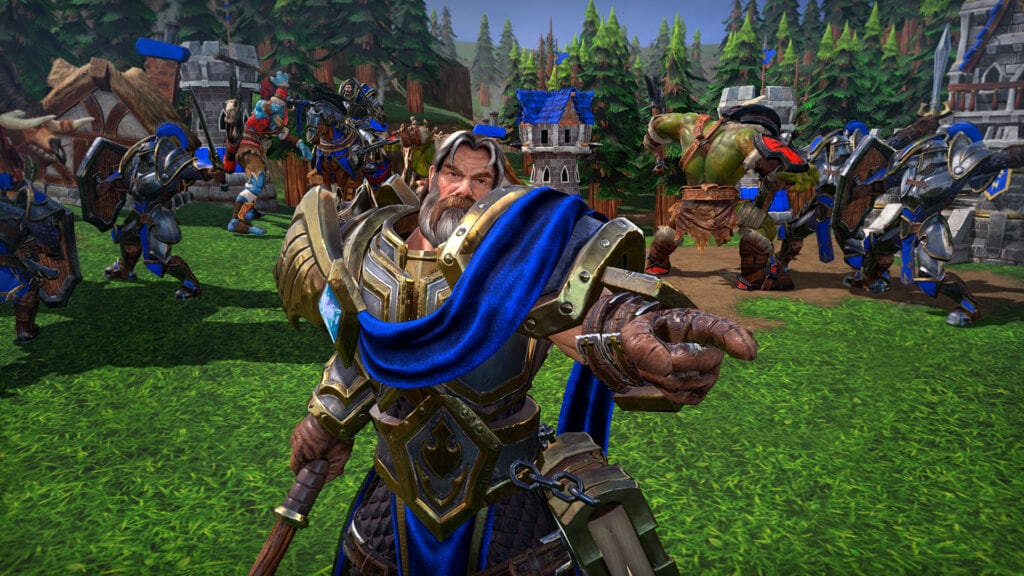 Blizzard recently promised that Warcraft III: Reforged, a remaster of the classic RTS title, will arrive next year. “Next year,” however, is too vague a timeframe for most diehard fans. Thankfully, we now know that the beta should arrive in the coming months.

On the Back2Warcraft YouTube channel, Senior Producer Pete Stilwell discussed a potential release date. Without giving specifics, he stated that Blizzard hoped to release the beta ‘at some point early next year.” It appears to be a closed beta, but players can adjust their settings and hope for selection. If you’re interested, hop over to Blizzard’s website to find out what you need to do.

BlizzCon 2018 provided some exciting new insight into Warcraft III: Reforged. Blizzard aims to correct some plot holes created by 16 years of World of Warcraft lore with references. Fans will get new information on Jaina Proudmoore, Slyvanas Windrunner, and the Lich King’s lieutenants.

Warcraft III helped push real-time strategy games into the future. Few have matched the success and popularity of the Warcraft franchise. Remasters often come about simply due to a desire for higher profit margins. By correcting issues with the franchise’s plot, Blizzard is showing that Reforged is about the community more than the bottom line.

We will keep you updated on any updates for Warcraft III: Reforged. In the meantime, World of Warcraft recently released an excellent update entitled Tides of Vengeance. That should give you plenty to do before the beta drops next year.

Are you excited for the Warcraft III: Reforged beta? When do you think we’ll see the full game? Give us your thoughts in the comment section below. Be sure to follow Don’t Feed The Gamers on Facebook and Twitter for more gaming updates!

Need more Blizzard news? Fret not, we have your backs! 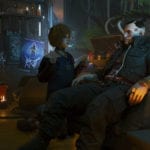 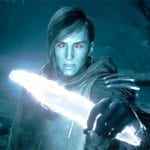