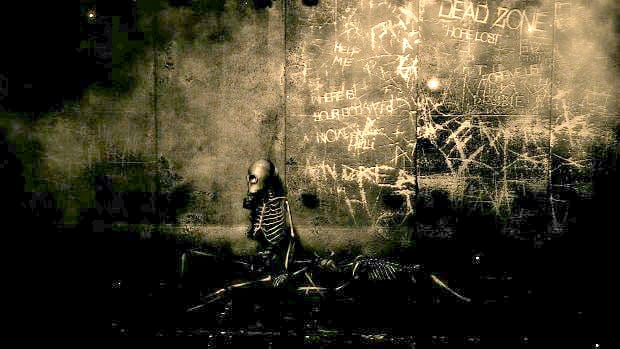 StarCraft 2 conversion mod has been used for some pretty amazing things over the years, and now it looks as if another title is being added to the list. An ambitious modder has set out to create a 25-chapter survival horror game titled Dead Zone – Hope Lost, featuring multiple endings and some impressively large locales. Check out the latest trailer for the game here:

Dead Zone – Hope Lost is still a work in progress over on ModDB, though it is slated for a full release by Q4 of this year. The StarCraft 2 conversion mod project definitely seems to be a labor of love, as everything seen above was created by one person. Here’s the break down of what to expect when the title releases in full later this year:

So, thoughts on this incredible use of the StarCraft 2 conversion mod? Plan on downloading the demo and trying it out? You can check it out for yourself right here! Let us know in the comments section below, and as always, stay tuned to Don’t Feed the Gamers for all the latest gaming and entertainment news! Don’t forget to follow DFTG on Twitter for our 24/7 news feed! 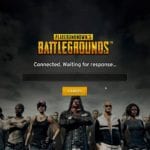 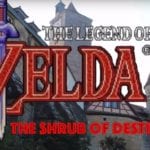