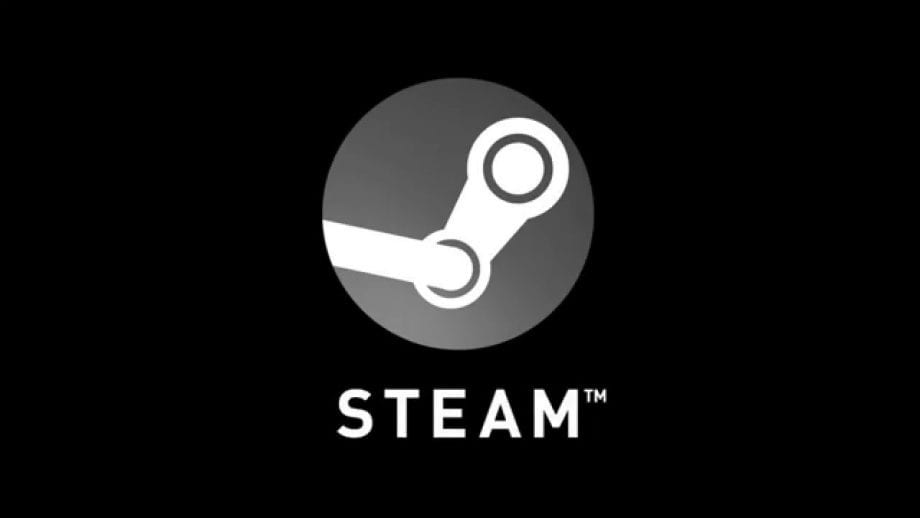 The popular Metro franchise recently saw some major review bombing on Steam as a reaction to Metro Exodus becoming an exclusive of the Epic Games Store. Normally a review bombing sees users send massive amounts of negative reviews on the title’s store page, not to state whether the game was of quality or not but just to make a point or discredit the creator. Given the ongoing abuse of said review bombings, Valve hopes to find a way to avoid the damage this petty act causes with some new changes to the platform’s review system.

Valve addressed the issue in a recent blog post over on Steam, discussing user reviews and the impact of review bombs. The post states that the company understands the value fans place in the review score system, and want to be able to do something to help accurately and fairly represent it even when trolls and unhappy fans see fit to try and ruin the reputation of different products. “It’s clear to us that players value reviews highly, and want us to ensure they’re accurate and trustworthy,” the post reads.

Developers understand that they’re valuable to players, but want to feel like they’re being treated fairly. We’ve also spent a bunch of time building analysis tools to help us better understand what’s happening in the reviews across all titles on Steam. With that feedback and data in hand, we think we’re ready to make another change.

In order to counteract review bombings, Valve aims to implement a new tool that will automatically scan and identify “anomalous review activity.” From there the tool will mark down the period of time that offending posts were made and notify developers so that they can go in for a closer inspection. If the surge in reviews is deemed as an issue, all reviews within the marked time period will be removed from the calculations of the review score. The posts themselves however will still remain, giving users a chance to sift through the reviews as well. 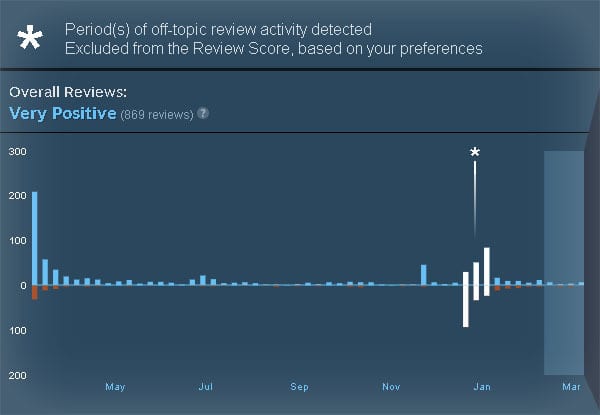 The tool itself does seem to be a fairly simple solution, but one that can be incredibly effective all the same. The concern with many developers ditching Steam for the Epic Games Store will still be there, though at least there will be less instances of ‘innocent’ games getting review scores that aren’t deserved.

So, thoughts on Valve’s new tool for Steam? Let us know your thoughts in the comments section below, and as always, stay tuned to Don’t Feed the Gamers for all the latest gaming and entertainment news! Don’t forget to follow DFTG on Twitter for our 24/7 news feed! 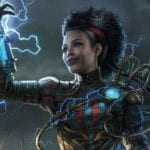 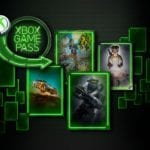