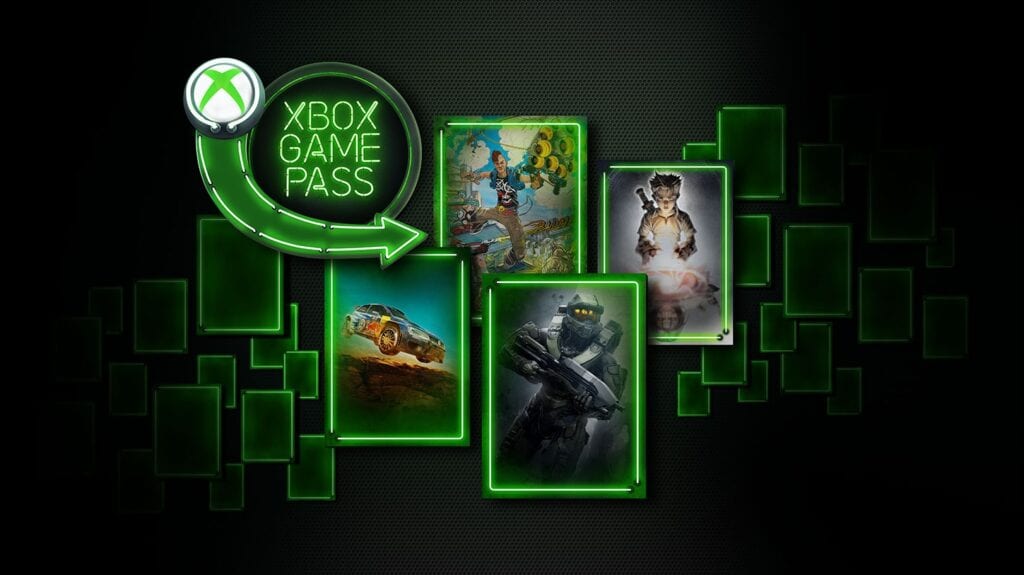 Microsoft’s Xbox Game Pass is a subscription based service that runs in a similar vein to the likes of Netflix or Hulu. Rather than allowing fans to download and stream movies and television shows, the Game Pass features an ever growing collection of games for players to experience. Every month, new games are added to the service and sometimes, there are a few titles that leave as well. This month there are a total of 4 titles leaving the Xbox Game Pass.

The news comes by way of Polygon, which reported that four indie games are set to leave the subscription service at the end of this month. The four unfortunate titles that are exiting stage right are Portal Knights, Kingdom New Lands, Late Shift, and Sacred Citadel. All four of the games have been available as part of the Xbox Game Pass since April 2018. Curious about the titles riding off into the sunset? Here’s some info for each of them below:

The Xbox Game Pass is available for players at the price of $9.99 a month and currently has over 200 titles for fans to enjoy, including some newer games such as Fallout 4 and Just Cause 4.

So, thoughts on the games leaving the service at the end of this month? Plan on trying any of them before time runs out? Let us know in the comments section below, and as always, stay tuned to Don’t Feed the Gamers for all the latest gaming and entertainment news! Don’t forget to follow DFTG on Twitter for our 24/7 news feed! 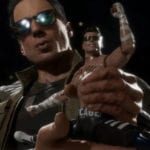