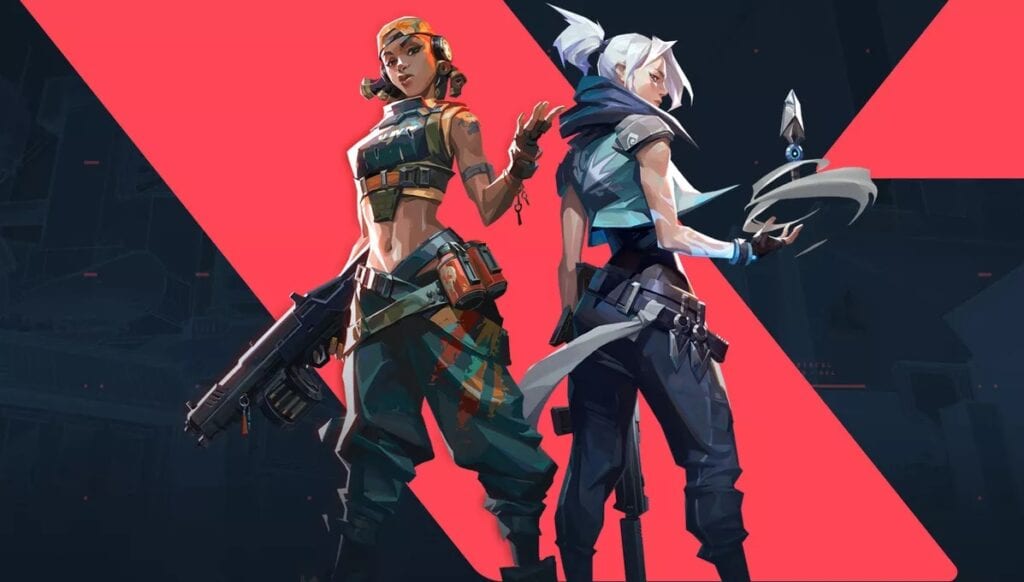 The latest Valorant patch has arrived, bringing with it a few interesting changes to Riot Games’ free-to-play FPS. Listed as update 1.06, the patch takes aim at lowering the viability of the the notorious “air shotgun,” with other patch entries including audio and visual changes to blinding effects and various bug fixes.

Riot Games took to its official Valorant page to detail the patch notes for update 1.06. The age of the air shotgun is seemingly over, with Riot nerfing shotgun spread while in mid-air as that was apparently doing exceedingly well, despite how odd it sounds. At least the amount of style points obtained by landing these types of kills remain the same.

Moving right along, the Valorant update has also made some changes to blinding effects such as Phoenix’s Curveball, with both audio and visual effects being adjusted to better indicate when layers should turn away, and when it’s safe to look again. Rounding out the patch are a few bug fixes. Here are the full patch notes:

Valorant is now available on PC.

So, thoughts on the latest patch? Let us know in the comments section below, and as always, stay tuned to Don’t Feed the Gamers for all the latest gaming and entertainment news! Don’t forget to follow DFTG on Twitter for our 24/7 news feed! 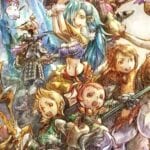 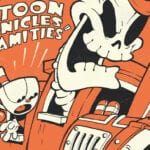 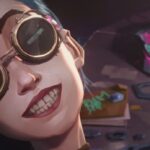 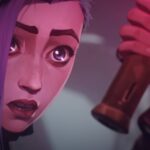 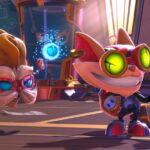 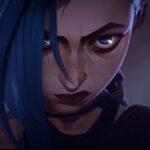 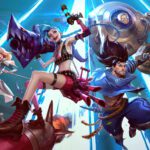