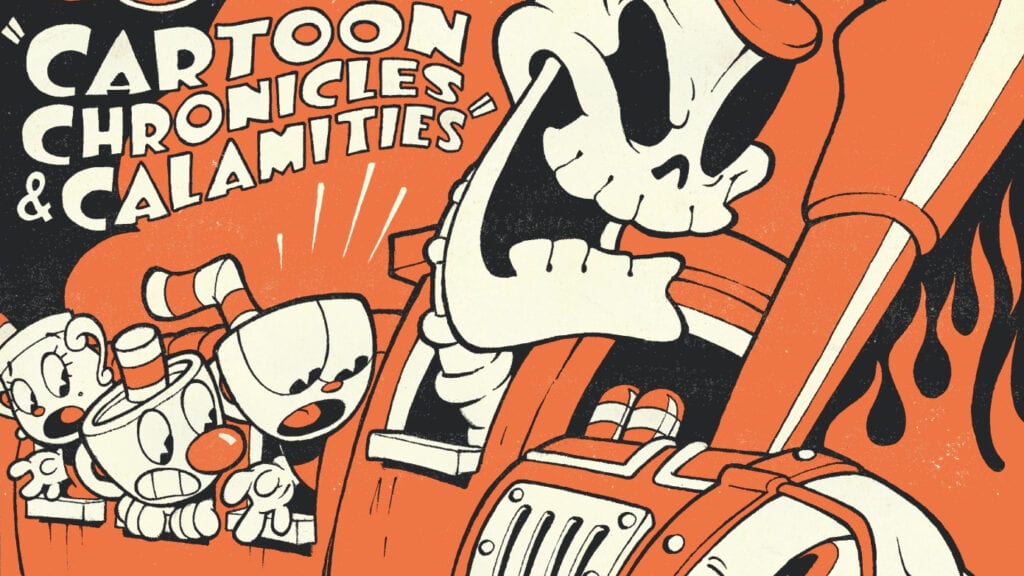 Cuphead, the well known and popular platformer that was released in September of 2017 has already stole the hearts (and rage) of fans globally. The award winning game has already expanded in the form of graphic novel as well as a television series through Netflix. Now IGN has released an exlusive look at the upcoming graphic novel in the series titled Cuphead Volume 2: Cartoon Chronicles & Calamities”.

Dark Horse is the publisher behind both Cuphead Volume 1 and now Volume 2 and they are popular for publishing comics like Stranger Things, The Umbrella Academy and American Gods among others. Cuphead Volume 2 is written by Zack Keller who was also responsible for writing the first in the series and is drawn by Shawn Dickinson.

Cuphead is only one of the many video game based comics to come out this year. Other titles include the Horizon Zero Dawn title that was released by Titan Comics on August 5th of this year.

Dark Horse released an official description for the book as follows:

The trio can’t seem to catch a break as they find themselves in a plethora of peculiar positions and side stories in the all-cartoon magical wonderworld of the Inkwell Isles! This original graphic novel features fresh new tales, all authentically drawn to match the glorious, award-winning vintage animation style of Cuphead!”

Readers can look forward to pre-ordering the graphic novel through Amazon for $10.99 which will be released on March 2, 2021.

What do you think about the latest in the Cuphead graphic novel series? Sound off in the comments below! As always don’t forget to follow the Don’t Feed The Gamers twitter for the latest updates on gaming news and more! 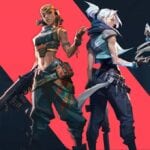 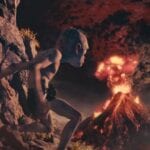