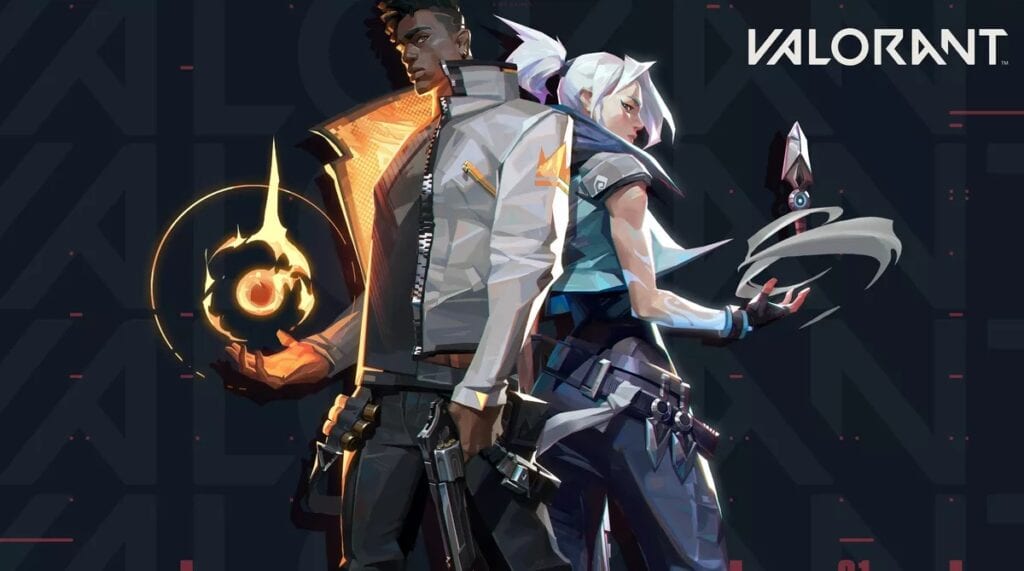 Valorant’s Closed Beta is finally over, with the Riot Games’ free-to-play FPS having officially launched today. With servers live and many players finally getting their first of the new game, Riot has released a brand new Valorant launch trailer to commemorate the event.

Riot Games recently took to YouTube to release its DUELISTS Valorant launch trailer. The trailer itself offers a cinematic look at Italy and what ends up being the game’s new map, Ascent. During the trailer, we see Phoenix chasing after Jett as the former tries to stop her from planting and detonating a SPIKE. Unfortunately things don’t go particularly well for the lad, though at least he had his ultimate ability to help him avoid a gruesome fate. Check out the trailer below:

The above trailer offers a look at two of the Agents within the Duelist category. As such, Riot will likely be releasing a few more trailers just like it showing off more character abilities in what will likely continue to be a cinematic fashion. This will likely include a showing from Reyna, Valorant’s latest ‘spicy’ addition to the playable character roster.

This is, of course, just the beginning. Riot Games naturally has plenty planned for Valorant moving forward, and it’ll be interesting to see how the FPS and eSports community takes to the title as a whole now that it has officially launched. 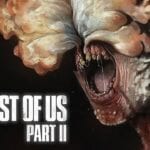 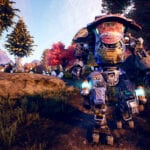