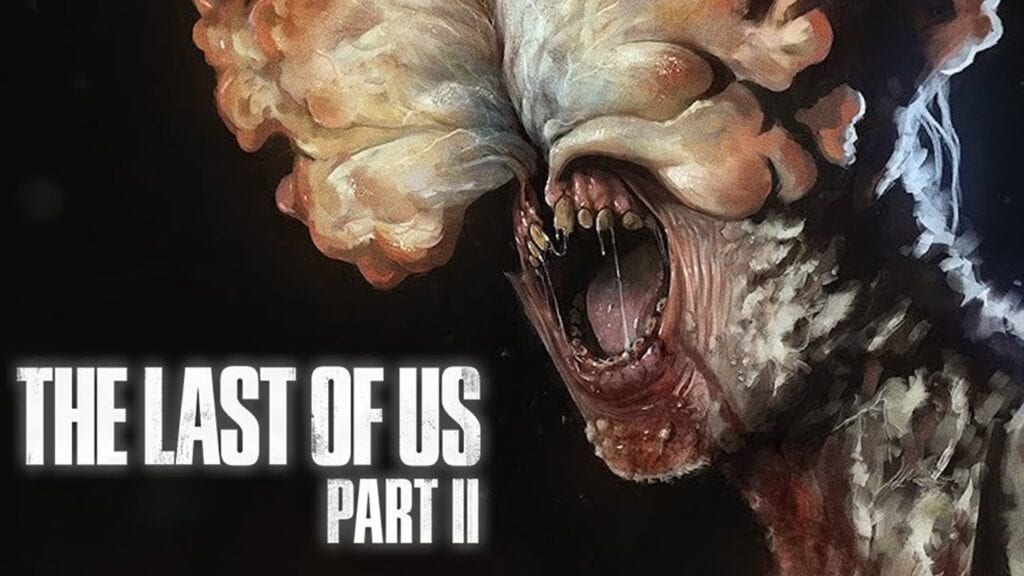 While the massive story leaks earlier this year may have sullied The Last of Us Part II experience for many, Naughty Dog is continuing to trudge on with its trickle of gameplay and info drops as we approach the title’s Summer release date. Late last month, Sony hosted a State of Play event that featured roughly 20 minutes of new The Last of Us Part II footage, showing off combat, exploration, crafting, and plenty more. To add to that info drop, we now have some new info on how the infected have evolved since last game to give Ellie more of a run for her money.

In a recent interview with IGN, The Last of Us Part II game director Neil Druckmann opened up about the changes the team made to Clickers, Bloaters, and Stalkers, while also discussing the new enemy type, Shamblers. “Like everything we do in The Last of Us, it has to feel grounded and believable in the world we built in the first game. With this game specifically, we wanted to find ways to add greater mechanical depth than any previous Naughty Dog game,” Druckmann said. In terms of adding the Shambler, Druckmann offered that it had to “have a lineage, it has to have the same physiology that we established in the first game” in order for it to mesh with what came before.

According to Druckmann, Shambelrs can chuck noxious, exploding gas bombs at the player, the same thing it does once it’s defeated. “One [reason for the Shambler] is it gets you to move, and the corrosive damage is [useful] when we don’t want you to just stand still, we want the fights to feel dynamic,” he said. “And, two, like any good horror [enemy], it limits your senses, it blocks your vision. So while the mechanic on its own might seem simple on paper, it’s when you start combining it with all the other infected that can be coupled with the Shambler, it becomes really interesting.”

You have this situation where it bursts and you have this cloud you’re trying to run away from and you don’t quite see where the Shambler is. Now you have a Runner running through that cloud emerging from it; now the Runners become more dangerous.”

Naturally, Ellie has a significantly more skillful moveset now than she did in the original game, something the team needed to account for going into the sequel. “Because we introduced dodge and now you can dodge Clickers in a way you couldn’t in the first game, now with Clickers, we have to find ways to make them more dangerous,” Druckmann said. “Because when they charge at you, with Joel, he’d die; Ellie can dodge out of the way. So now Clickers are faster and more nimble as well to compensate for all the new mechanics that Ellie has.”

Likewise because of the tech of the PS4, we can have more infected onscreen. There are scenarios where you could have a whole hoard of Runners chasing you and, when the number is larger, Runners become more dangerous.”

Druckmann then went into discussing the Stalker infected, arguably one of the scarier enemy types (though it doesn’t personally beat Clickers for scariest). “With the first game we introduced the Stalkers, [but] we didn’t really get a chance to develop them and develop different setups with them,” Druckmann revealed. “We can really play to the horror of the infected and instead of just charging at you, they will actually run away from you and hide, and look for opportunities to surprise and lunge at you. Then they’ll attack as a pack, which creates a different kind of tension. You know they’re around, they’re actually more quiet, so listen mode doesn’t always reveal where they are.”

The Last of Us Part II is slated to release on June 19th, exclusively for the PlayStation 4.

So, thoughts on the breakdown about the infected enemy types? Let us know in the comments section below, and as always, stay tuned to Don’t Feed the Gamers for all the latest gaming and entertainment news! Don’t forget to follow DFTG on Twitter for our 24/7 news feed!