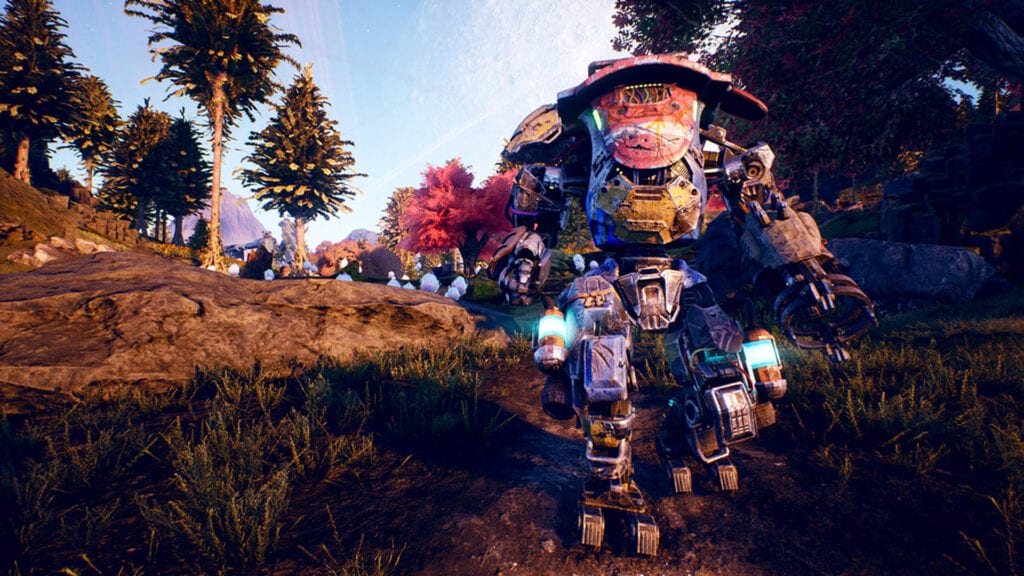 One of the most celebrated games of 2020 was The Outer Worlds. Developed by Obsidian Entertainment, the game felt like a return to narrative-focused and world-building form for the developer best known for Fallout: New Vegas and Star Wars: Knights of the Old Republic II. With story DLC coming sometime this year, it seems quite evident that the quality storytelling and satirical humor in The Outer Worlds have made a lasting impact on fans. Now, it appears that The Outer Worlds writers are being acknowledged for their work as recipients of a 2019 Nebula Award.

The Science Fiction and Fantasy Writers of America announced the recipients of the 2019 Nebula Award for video game writing on their official Twitter account. The Outer Worlds writers were bestowed the award, beating out Disco Elysium, Outer Wilds, Fate Accessibility Toolkit, and The Magician’s Workshop for the honor. These science fiction and fantasy games were all excellent, but it seems that The Outer Worlds’ vibrant characterizations and satirical space comedy gave them the edge they needed to win. 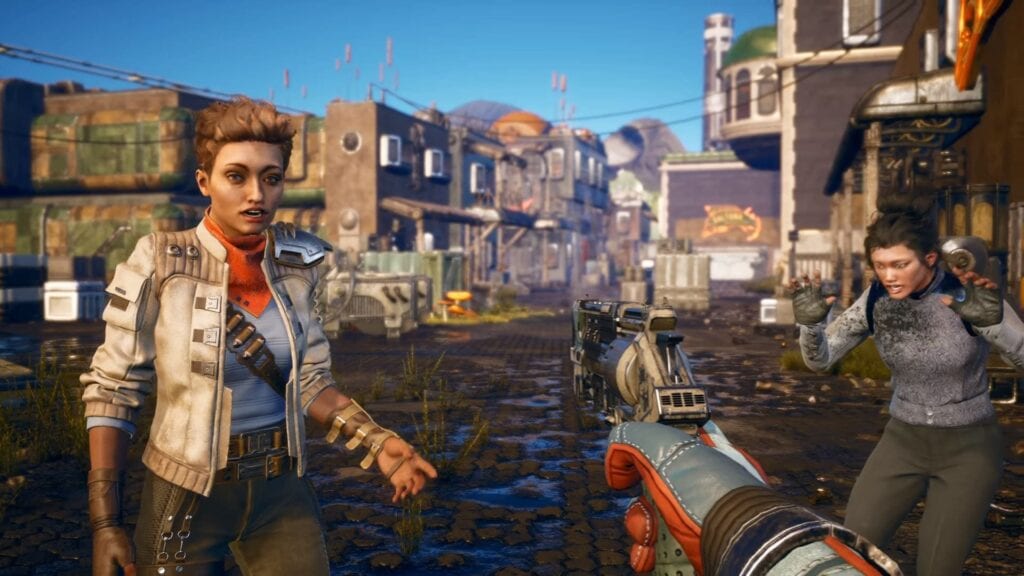 The team behind The Outer Worlds are now only the second-ever video game writers to receive a Nebula Award, as the event’s gaming-specific award was only first introduced in 2018. The award’s previous winner was Netflix for their writing on Black Mirror: Bandersnatch. With that being more of an interactive streaming-service show than a dedicated PC and console game, it is great to see a traditional video game receive the award. Congratulations to Obsidian Entertainment on this achievement. Your superb narratives are now certifiably out of this world.

What do you guys think about The Outer Worlds writers winning a Nebula Award? Let us know in the comments below! Be sure to stay tuned for the latest Outer Worlds news, such as the new release date for The Outer Worlds on Nintendo Switch, here on Don’t Feed the Gamers! Follow us on Twitter to see our updates the minute they go live!