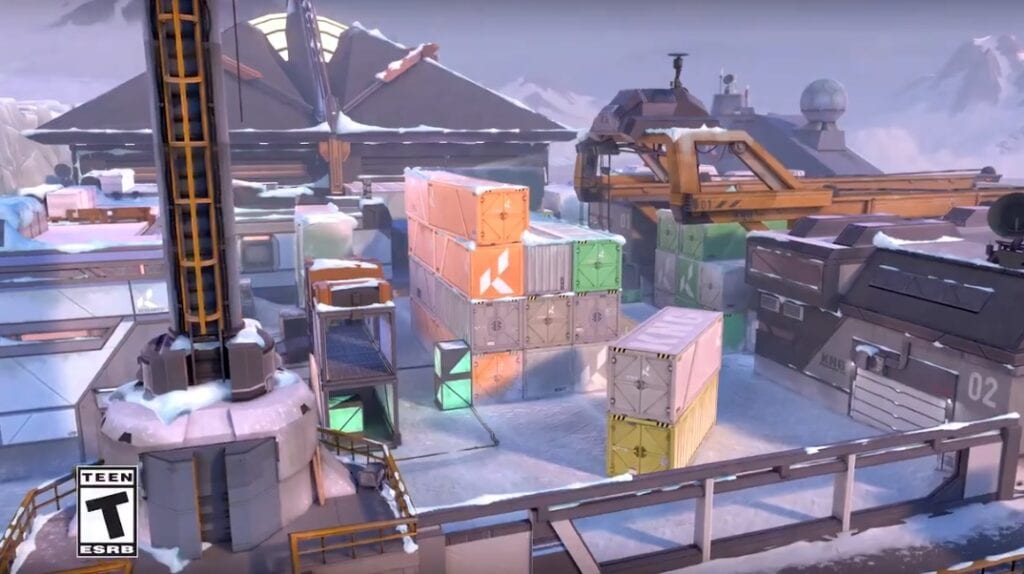 Valorant has officially gone off script for its established development road map. While players  of the free-to-play FPS have had little reason to expect a new map so soon after the release of Ascent, Riot Games released a teaser clip yesterday portraying various ice patterns with the Russian word for ‘five’ listed at the end, leading folks to assume that the fifth Valorant map will feature some sort of an ice theme. It turns out that guess was spot on, with Riot revealing today that the latest upcoming map is called Icebox.

Riot Games took to its Valorant Twitter to drop the reveal video for its next map, Icebox. Arriving upon the release of Act III, Icebox appears to take place somewhere in Russia on a cargo ship stuck in a whole lot of ice, hence the name Icebox. Very clever, Riot. The map appears to feature plenty of vertical combat potential, making this an excellent map for Jett. Check out the reveal trailer below:

Take on the tundra when Icebox drops with Act III. pic.twitter.com/Mu7OzbLHXF

Jett’s mobility won’t be the only way to quickly traverse the map, as one of the locations pictured in the video (about 10 seconds in) appears to portray a zip line. This particular feature has yet to be implemented into Valorant, so Act III appears to be changing things up in a fairly meaningful way.

So, thoughts on the new map reveal? Let us know in the comments section below, and as always, stay tuned to Don’t Feed the Gamers for all the latest gaming and entertainment news! Don’t forget to follow DFTG on Twitter for our 24/7 news feed! 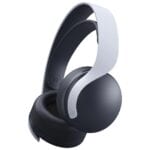