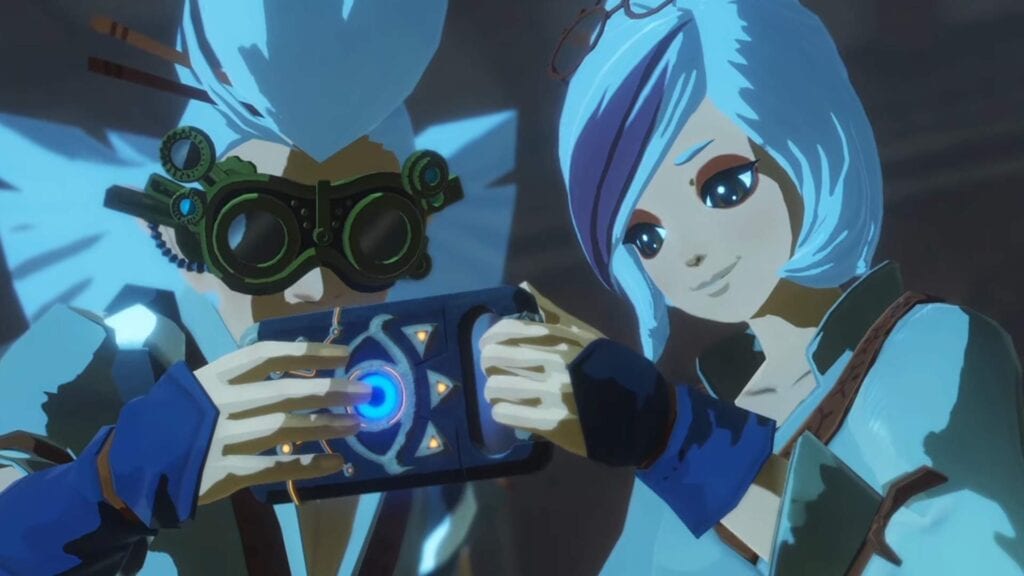 The upcoming Hyrule Warriors: Age of Calamity is taking a chance at using the Musou genre pioneered by the Warriors franchise of Koei Tecmo to tell the tale of a Hyrule that leads up to the events of The Legend of Zelda: Breath of the Wild. In choosing to tell the tale of what happened leading up to Breath of the Wild, it also gives the developers a chance to further explore characters that were in the title at a younger age, full of youth and vigor such as the Shiekah, Impa. While fans were previously treated to a glimpse at what she would look like in her prime, it seems that there are more Sheikah characters that players will meet along their journey as well.

A new trailer has arrived that shows fans a glimpse of a few allies that will be critical in helping defend against the threat of Calamity Ganon in Hyrule Warriors: Age of Calamity. Not only will the King of Hyrule himself make an appearance but the two Shiekah researchers Robbie and Purah will also help Link, Zelda, and their band of heroes as they go toe to toe with Ganon and his massive army. Unlike Impa, Robbie, Purah, and the King of Hyrule won’t be playable characters. How they’ll fit into the story remains to be seen, but it is nice to see the characters make an appearance nonetheless.

Hyrule Warriors: Age of Calamity is set to release on November 20th for the Nintendo Switch. Are there any other characters you’d like to see in their pre-Calamity years? Let us know your thoughts on the latest trailer for Hyrule Warriors: Age of Calamity and more in the comments section below. As always don’t forget to follow Don’t Feed the Gamers on Twitter for 24/7 coverage of all things gaming and entertainment. 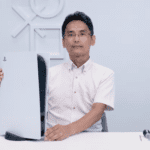 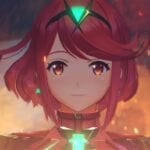