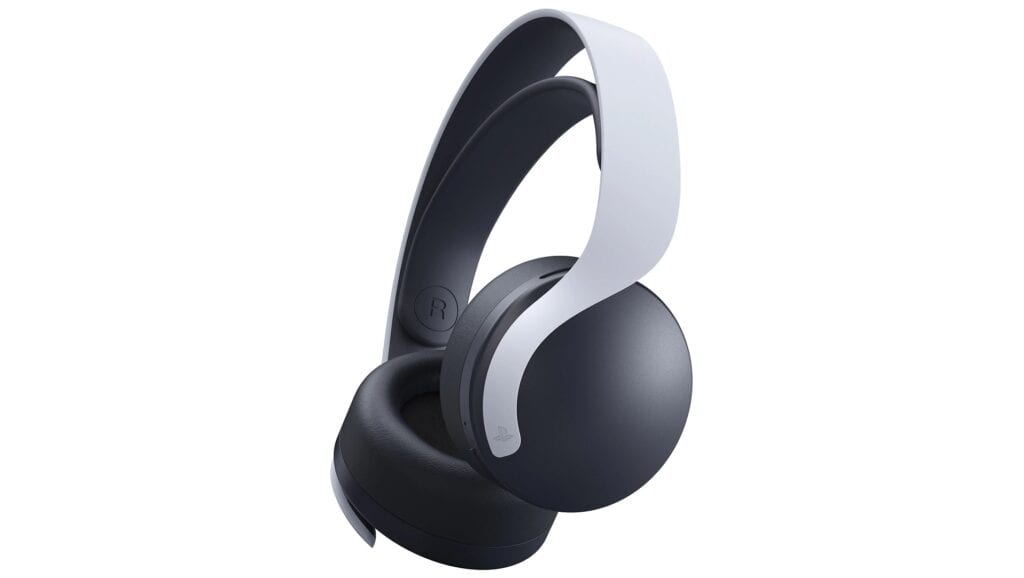 With just 4-5 weeks to go until the launch of the next generation of consoles, Sony has continued to remain tight-lipped on certain aspects of the PlayStation 5. Potential buyers still don’t know how the UI looks outside of a brief tease earlier this year, and only a sparse few news outlets have had any meaningful hands-on time with Sony’s next-gen console. While Sony’s latest news drop hasn’t addressed either of the above concerns, it did provide some new info on what to expect from the console’s Tempest 3D AudioTech while also detailing which headsets will be compatible with it.

Sony recently took to its PlayStation blog site to reveal some of what to expect from the PS5’s Tempest 3D AudioTech. According to the post, the console’s optional Pulse 3D wireless headset accessory (shown above) was “engineered to take full advantage of PS5’s 3D Audio capabilities.” That said, one needn’t snag that particular headset to enjoy the 3D audio benefits. The post goes on to confirm that most headphones are compatible with the next-gen console, and users need only plug their own headphones into the console itself or into the DualSense’s headphone port to take advantage of the sound tech.

There’s certainly reason enough to commit to using a pair of headphones with the PlayStation 5. This past March, Sony’s Mark Cerny revealed that headphone audio is the ‘current gold standard’ for 3D audio on the PS5, though the team is also actively working on utilizing virtual surround sound via TV speakers.

As for when all this sound technology will be useful, several of the PS5’s launch titles will support Tempest 3D AudioTech capabilities. These games include Spider-Man: Miles Morales, Demon’s Souls Remake, and Sackboy: A Big Adventure, while upcoming titles like Resident Evil Village, Horizon Forbidden West, and Gran Turismo will also support it. How integral to the overall experience the 3D audio will be remains to be seen.

So, thoughts on the new audio details laid out by Sony? Let us know in the comments section below, and as always, stay tuned to Don’t Feed the Gamers for all the latest gaming and entertainment news! Don’t forget to follow DFTG on Twitter for our 24/7 news feed!