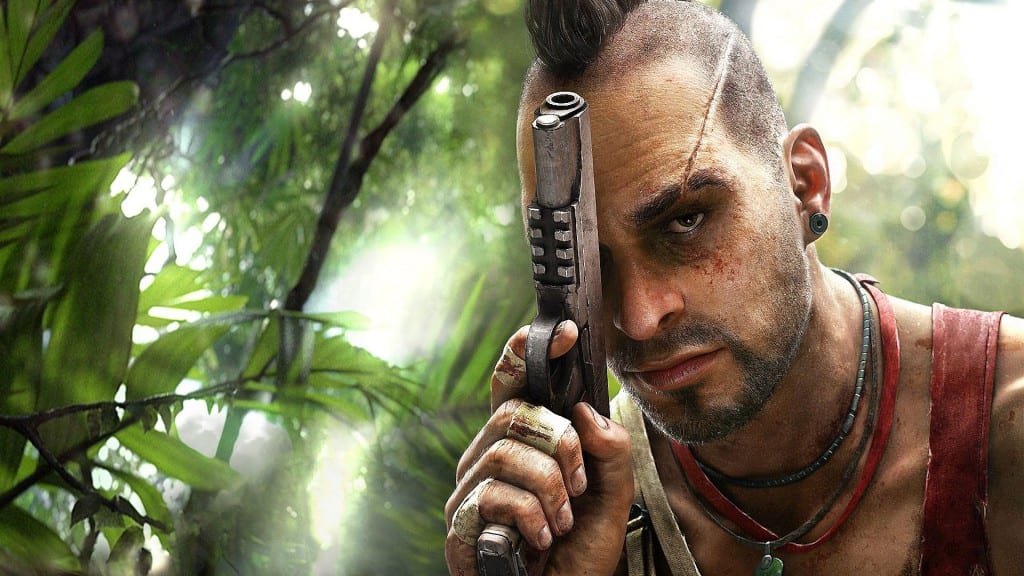 E3 2017 is fast approaching and many are still wondering what the big titles to be revealed or showcased at the expo this year are going to be. Bethesda has already hinted that they have two new big announcements to make and Sony has already secured their usual presentation time slot. Now, it appears that Ubisoft might be hinting at a big new title for a franchise that has not had news of a new project in the works for a while. Some cryptic social media posts may be pointing towards a new Far Cry announcement. 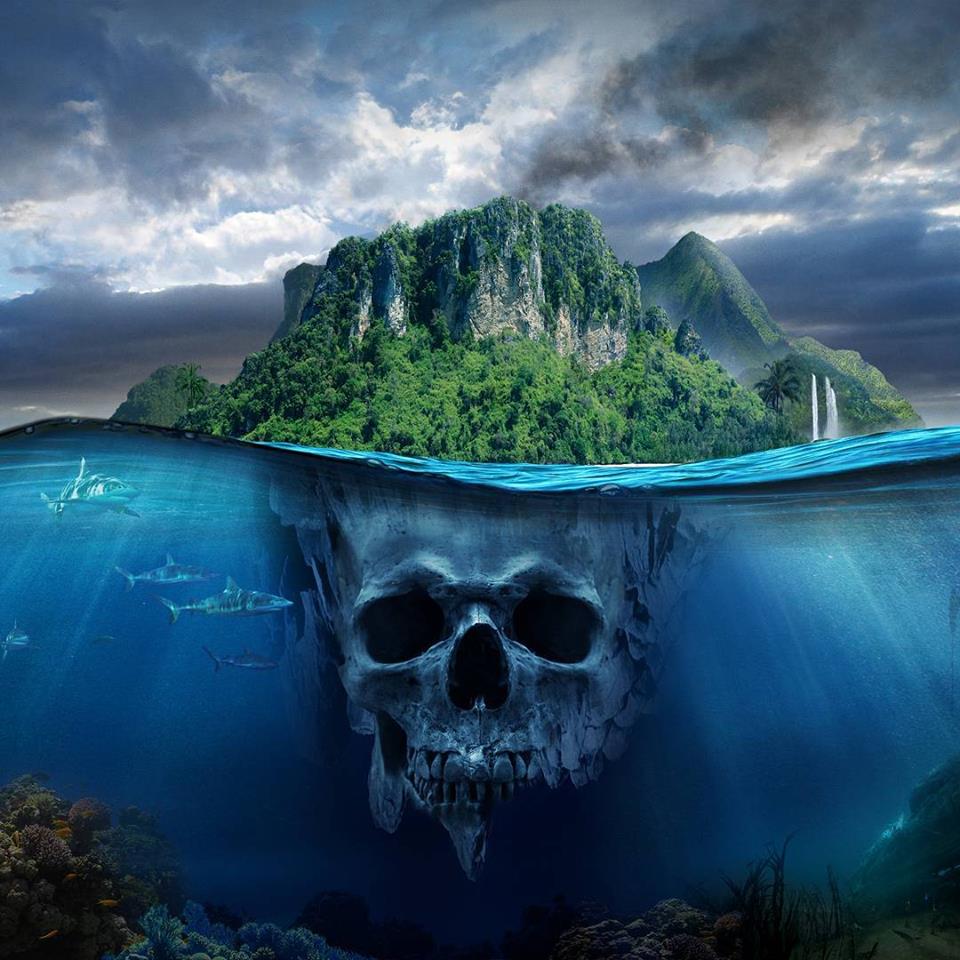 Ubisoft has posted the image seen above to their official Facebook page with no additional information given except for the description “Une île que l’on n’a jamais vraiment quittée.” This statement in French translates to “An island that we never really left.” This promotional artwork shows the island from Far Cry 3 which many fans are interpreting as a hint at a Far Cry 3 remastered version for current-gen consoles. Meanwhile, other fans believe that this could also mean a new Far Cry game taking place on the same island. Perhaps a prequel to Far Cry 3 could be in the works? Still, some believe this could just be a bit of throwback and self-praise for the now classic game of the series. 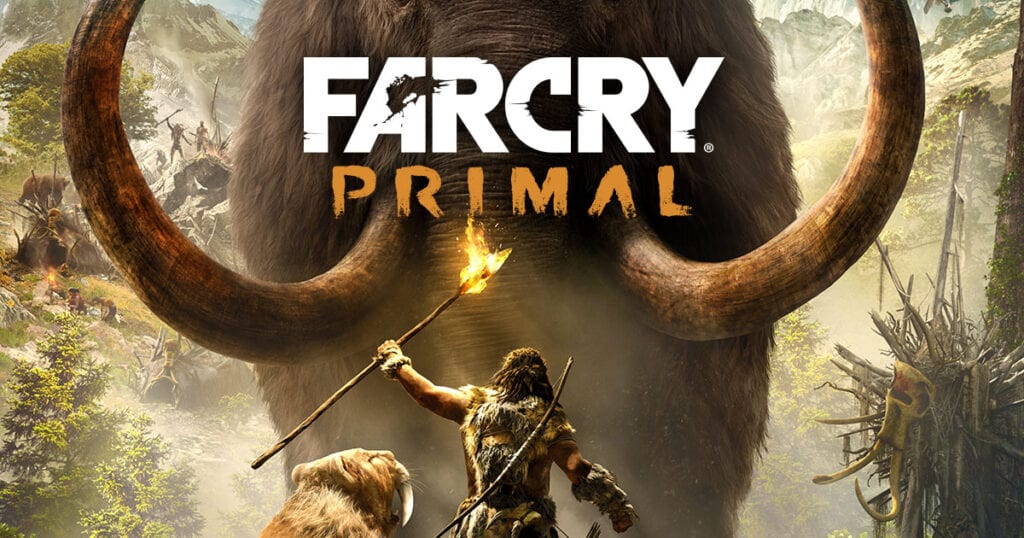 If this does indeed mean a new Far Cry announcement is in the horizon, this would be the first related project since the release of Far Cry Primal last year. It was met with mixed critical reviews largely because of its re-use of the Far Cry 4 map. If a new title is the case, more news will likely be revealed before E3 if not at the expo itself. What do you guys think about this teaser image? If it’s not for a franchise related announcement, what do you think it’s for? Let us know in the comments below!

Be sure to stay tuned for the latest Far Cry news, such as the recent departure of the Far Cry 4 director from Ubisoft, here on Don’t Feed the Gamers! Follow us on Twitter to see our updates the minute they go live! 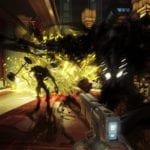 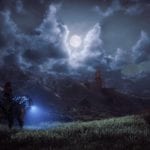