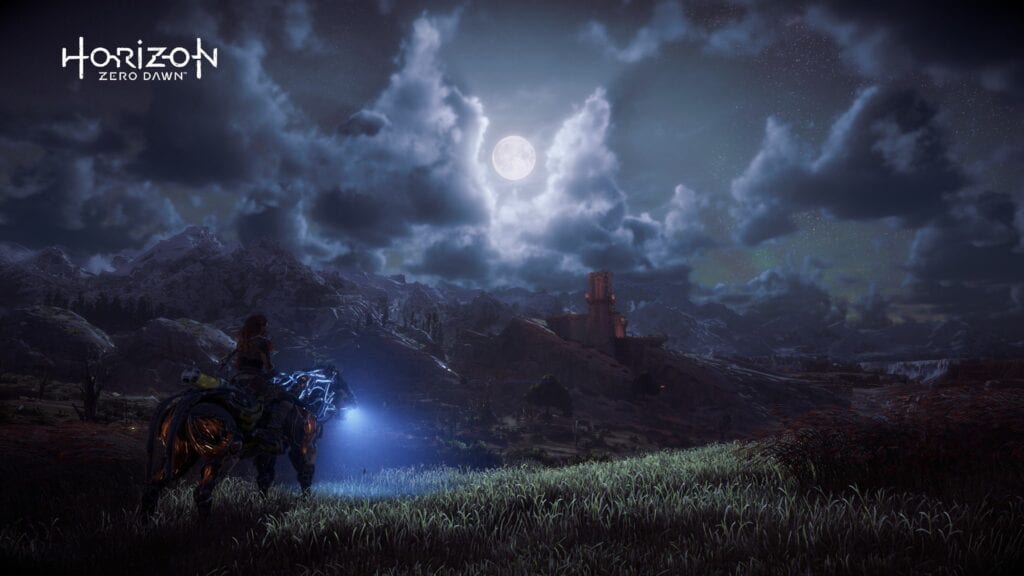 The Horizon Zero Dawn devs are at it again, bringing fans of the PlayStation 4 exclusive new updates with features requested by the community.  According to the developer blog post, patch 1.20, which is set to arrive sometime next week, is filled to the brim with new photo mode features and general bug fixes.  Based on their blog post, it seems like the folks over at Guerrilla Games initially hadn’t planned on adding on anymore features to photo mode.  However, due to the enormous amount of both fan art and screen captures submitted by fans, the Horizon Zero Dawn devs decided to give back to the community with several new photo mode features, which can be seen below.  It is refreshing to see teams like the Horizon Zero Dawn devs paying attention to community feedback, and acting on it. 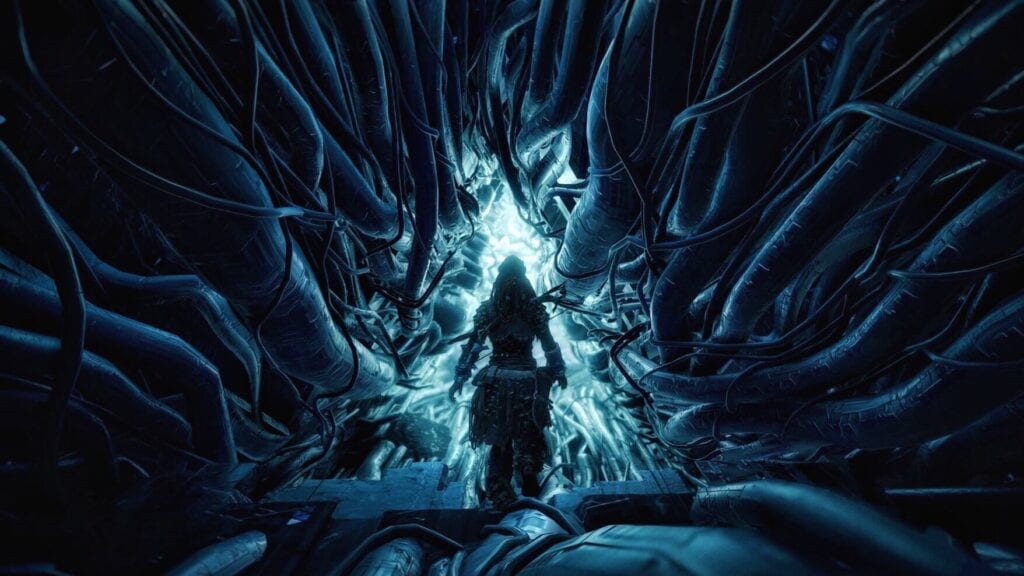 So, thoughts on next week’s upcoming patch for the game?  What would you like the Horizon Zero Dawn devs to come up with next?  Let us know in the comments section below, and as always, stay tuned to DFTG for all the latest gaming and entertainment news!  Don’t forget to follow us on Twitter for our 24/7 news feed! 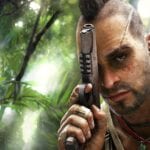 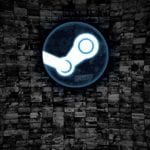