Huge Ubisoft Games Sale This Weekend On Steam, Up To 75% Off 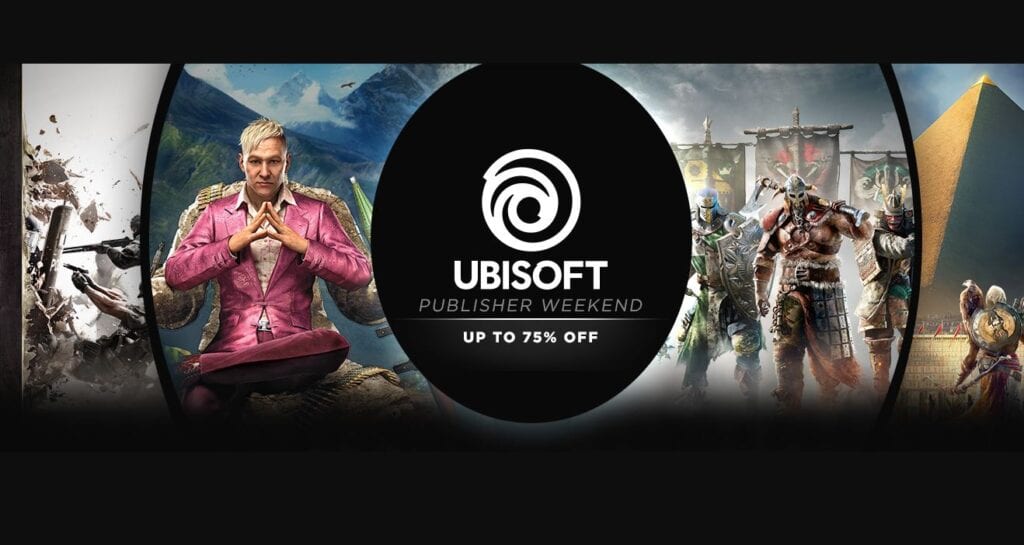 Steam is known for having great sales going on for PC titles. Sometimes, it’s a week long sale on random popular titles and other times it’s publisher specific – like this weekend. For a limited time, beloved Ubisoft titles are heavily discounted, up to 75% off. There are plenty of adventures to take part in for an affordable price, especially for fans of the Tom Clancy, Far Cry, and Assassin’s Creed franchises.

The sale isn’t just specific to the AAA titles we are all familiar with. There are great deals going on for arcade games like Rayman Legends, Call of Juarez, and Child of Light. Fans of the Might and Magic series will be happy to some of those titles are available for 66 – 75% off. Other great games include Prince of Persia, The Crew, Watch Dogs, and Star Trek Bridge Crew.

Here is a run down on some of the hottest Ubisoft games on sale this weekend through Steam:

What is favorite Ubisoft game being offered on sale this weekend? What publisher are hoping to see have a huge sale weekend next? Sound off with your thoughts in the comment section below, and don’t forget to check out DFTG on Twitter for gaming and entertainment news live 24/7! 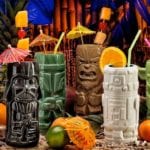 Star Wars 'Geeki Tikis' On Sale Now For 25% Off, Check Out The Full Line Here 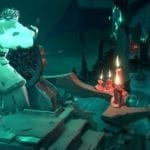