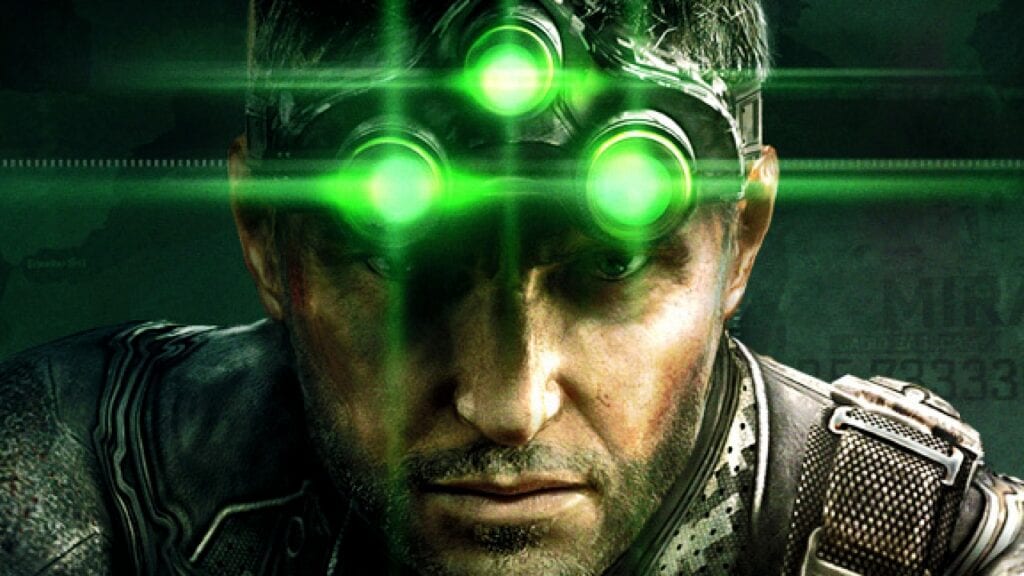 Ubisoft has been outputting a number of high profile titles over the last few months, featuring big releases such as The Division 2 and last year’s Assassin’s Creed Odyssey and it’s subsequent DLC. However, it now appears 2019 has a more where that came from, as there’s currently three unannounced games set to release by early next year.

By way of a recent Ubisoft earnings call (via IGN), the publisher confirmed four games are currently in the works; one being the recently announced Tom Clancy shooter Ghost Recon Breakpoint and the remaining trio having yet to be announced. Interestingly these three newcomers were slated for sometime between January and March 2020, suggesting a reveal for these titles could happen relatively soon.

As one of the biggest gaming events of the year is coming up next month in E3 2019, this event presents the most opportune times for Ubisoft to reveal their next AAA titles before release early next year. As it stands, there’s plenty of rumored games that could potentially fill those spots, the likes of Assassin’s Creed, the next Watch Dogs, and an often teased Splinter Cell game being the subject of heavy speculation as of late. With only a few weeks left until E3 2019, we’ll likely only know one way or the other at Ubisoft’s conference on June 10th.

What do you think? Do you have an idea about what Ubisoft may be working on, or are you completely clueless? Let us know in the comments below and be sure to follow Don’t Feed the Gamers on Twitter and Facebook to be informed of the latest gaming and entertainment news 24 hours a day! For more headlines recently featured on DFTG, check out these next few news stories: 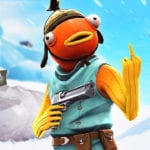