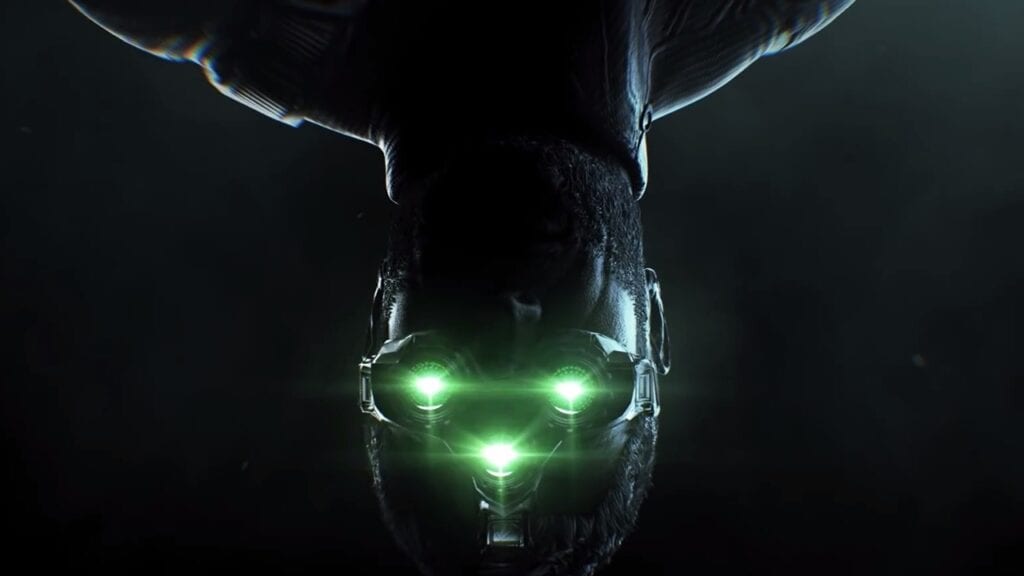 A new Splinter Cell game has been seemingly all-but-confirmed over the last few months, with various teases from Ubisoft and last year notably seeing the return of series’ protagonist Sam Fisher. Following actor Michael Ironside’s un-retirement from the iconic role, all would seem set for a new Splinter Cell adventure to happen, but nothing official has yet been announced… Or has it?

Ubisoft’s Julian Gerighty recently sent fans scrambling on Twitter, having casually confirmed work on the next Splinter Cell game is currently underway. As Gerighty is a creative director at Ubisoft, this out-of-nowhere announcement would at the very least seem legitimate, especially as more information was teased for the company’s E3 presentation next month.

However, it appears this big reveal was not as official as many initially thought. According to a statement released to Game Informer, Ubisoft confirmed this new Splinter Cell announcement was 100% not real, saying, “Julian was obviously joking as Julian likes to do. It looks like our creative directors are having fun right now. We do not have any announcements to make at this time.” Ubisoft PR Associate Director Stone Chin also subsequently confirmed the lack of any Splinter Cell announcement on Twitter.

Though this may come as a disappointment to fans hoping for a new Splinter Cell game, one has to respect the art of the troll on this one. For a brief moment, the internet believed one of Ubisoft’s flagship franchises may have been announced via a nonchalant Twitter post; a feat that actually seems pretty impressive when spelled out in a sentence.

Ok – plz don’t retweet. I may be in trouble.

Message from @GreatWallofChin.
Don’t tell me what to do. pic.twitter.com/xbvO8FrA3i

I was making such good progress on my inbox, too… pic.twitter.com/hqGaoo6FXX

A new Splinter Cell may not be on the way right now, but that undoubtedly won’t be the case forever. Ubisoft have referenced their lack of titles from the stealth-action franchise on a number of occasions, and while there’s a reason why they haven’t pulled the trigger just yet, there’s still at least some plans in place for the future of the franchise.

What do you think? Are you upset that a new Splinter Cell game isn’t actually in the works, or do you feel we’ll still get one sooner rather than later? Let us know in the comments below and be sure to follow Don’t Feed the Gamers on Twitter and Facebook to be informed of the latest gaming and entertainment news 24 hours a day! For more headlines recently featured on DFTG, check out these next few news stories: 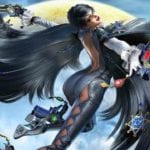 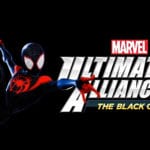