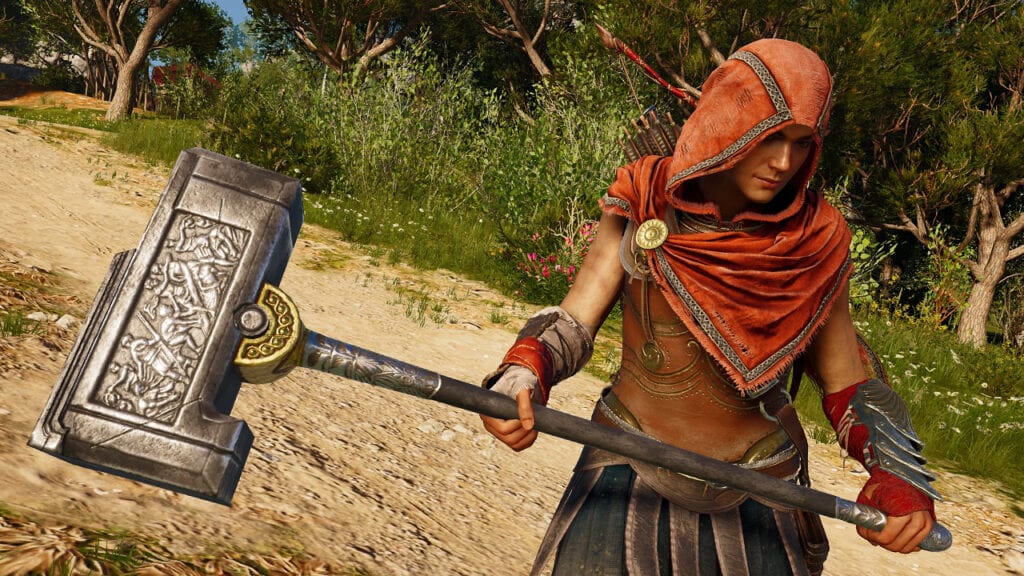 Having already explored the lost city of Atlantis in a recent adventure, the Assassin’s Creed series has seemingly set the stage for numerous fantastic settings to be encountered in a future title. Though this next entry has yet to be revealed by Ubisoft, a few leaks have possibly peeled back the curtain on the inevitable sequel, one that looks like it may take place in the grand old age of Vikings.

According to a substantial new 4Chan leak (via ResetEra), the previously speculated project codenamed “Kingdom” will actually titled Assassin’s Creed Ragnarok and will very much lean into it’s Norse-themed mythology. As for the adventure itself, it’s said that players will again assume the role of a blade-wielding assassin character, this time following historically-ambiguous ruler Ragnar Lodbrok and the origins of the Great Heathen Army. 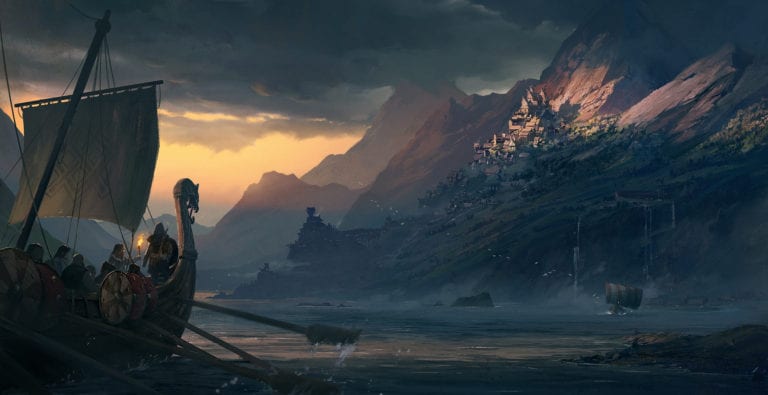 Keeping in line with its ancient setting, Ragnarok seems to be going for a more grounded approach to Norse lore; focusing a bit less on the First Civilization than in previous Assassin’s Creed games such as Odyssey, and going for a much larger focus on exploration. This new aim tones down series staples such as map navigation and ship combat, with players instead encouraged to discover missions and loot in a way compared to The Legend of Zelda: Breath of the Wild. However, it seems the game won’t be completely devoid of First Civilization hooey as it’s said Thor’s thunderous hammer Mjolnir is stated as making an in-game appearance.

When it comes to gameplay, the series’ recent RPG influences are said to make a return, this time paired with a larger emphasis on building and crafting items. Co-op is also mentioned in the leak, with multiple users able to participate in “most” of the game’s side quests as well as general world exploration. Wearable gear is also alleged to allow users to change their clothing “on the fly” and subsequently get the game’s various local Sheriffs off players’ scent. 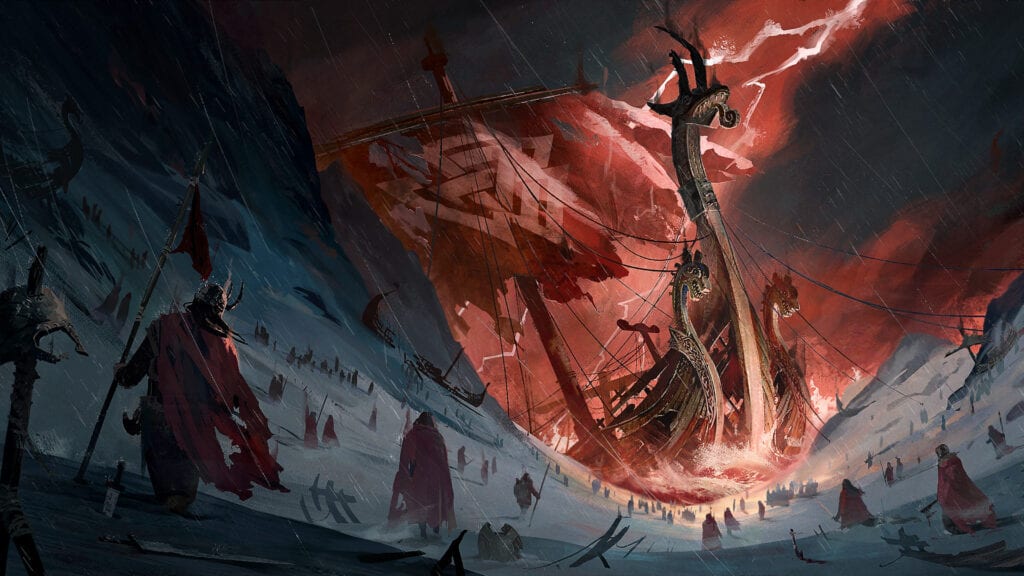 The leak goes on to describe Ragnarok’s world, which may turn out to be the biggest in the series yet. The map is supposedly packed with numerous kingdoms across several countries such as Great Britain, Denmark, Sweden, Norway, and Finland. Each of the kingdoms are made up of multiple regions, these being further broken down into settlements, where its said players can engage in varied “customization and in game economy systems.” Included in this expanse is the return of “conquest” battles, a way to “weaken enemy hold on regions and parts of the story.”

According to the post, Assassin’s Creed Ragnarok is set to become a cross-generation title aiming for release on current hardware as well as future consoles such as the PlayStation 5. Ubisoft Montreal is said to be the studio behind the project with AC Origins creative director Ashraf Ismail and AC Black Flag narrative director Darby McDevitt. Additionally, the leak says that fellow studio Ubisoft Sofia is planning to create DLC for the game, one specifically set in Iceland where players would use the Norse world tree Yggdrasil to traverse the 9 realms. A number of accompanying leaked screenshots of the game can be viewed below.

Though this might be a pretty awesome-seeming leak, especially with the such a huge world and the possibility of wielding Mjolnir, it’s likely best to treat this leak like any other and take it with a few heaping scoops of salt. Still, it’s hard to ignore how compelling this new ‘Ragnarok’ leak seems, especially with the varying other evidence piling up over the past few months.

What do you think? Are you digging all the information in this leak, or does the name “Assassin’s Creed Ragnarok” just make you think of Marvel? Do you want this to exist just for the God of War crossover possibilities? Let us know in the comments below and be sure to follow Don’t Feed the Gamers on Twitter and Facebook to be informed of the latest gaming and entertainment news 24 hours a day! For more headlines recently featured on DFTG, check out these next few news stories: 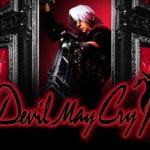