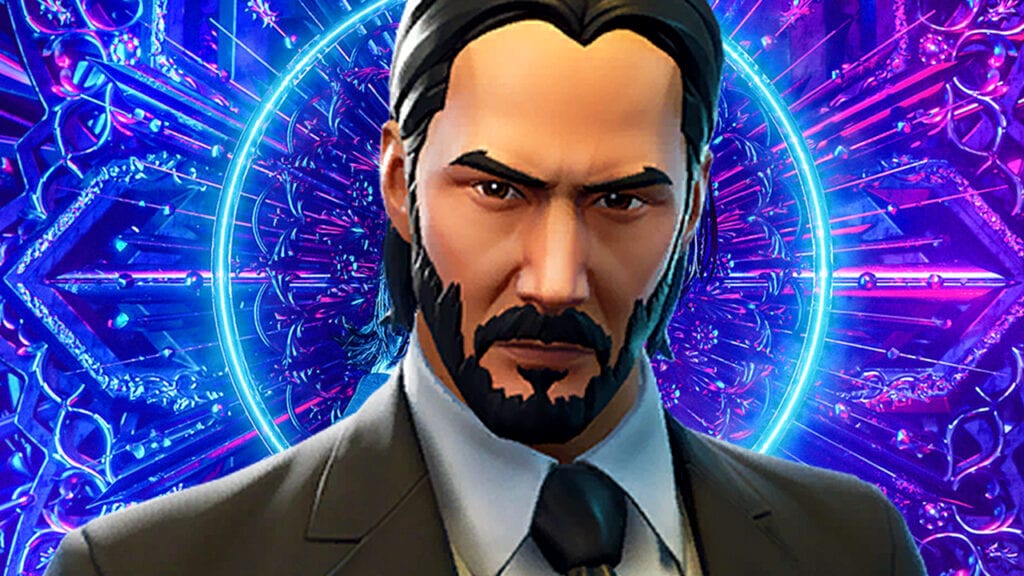 Though Fortnite recently brought itself into the future for Season 9, the battle royale experience is now seemingly set to reintroduce one of their most well-known crossover events from the past. With a pile of recently mounting evidence, it appears Epic Games is planning another Fortnite x John Wick collaboration to mark the theatrical release of the third John Wick movie.

According to Twitter user Lucas7Yoshi, a series of datamined leaks have all but confirmed the looming return of Keanu Reeves’ unstoppable hitman character. We see that Wick himself is getting a pretty spiffy redesign from his last incarnation, the game also adding a new piece of Back Bling in the form a particular Gold Token not uncommon to the assassin’s cinematic adventures.

As with the Avengers crossover from last month, this new John Wick event will also grant players a new limited time mode, this one dubbed ‘Wick’s Bounty.’ Seemingly taking cues from the plot of John Wick 3, Lucas7Yoshi finds that this new LTM has players collect assassination bounties on each other, with references to “The Continental” suggesting the underworld hitman headquarters is also making an appearance on the Fortnite map.

token count wins, but be careful how far ahead you get – token leaders are marked on the map for all to see.

Wax_Hotel_Widget (Wax being the wicks bounty ltm) file contains:
“Welcome to the Continental”

“REMEMBER – no business while on the hotel grounds”

[not automatically posted because i bad at programming a bot that doesn’t blow up every time something changes] pic.twitter.com/tVlZDNzzzL

This would seem to be a pretty conclusive leak, with art assets and convincing gameplay details all-but-confirming the John Wick event’s existence. Despite all this, it should be said that nothing is entirely confirmed until it comes from official sources. That said, it appears the collaboration may very well be happening soon, as the official Fortnite Twitter account has since hinted at Wick’s arrival with a very telling series of emojis.

What do you think? Are you ready for John Wick’s return to Fortnite, or does “bearded man, dog, pencil, money bag” signify something else? Let us know in the comments below and be sure to follow Don’t Feed the Gamers on Twitter and Facebook to be informed of the latest gaming and entertainment news 24 hours a day! For more headlines recently featured on DFTG, check out these next few news stories: 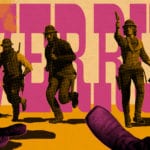 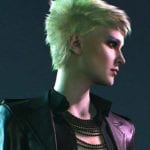