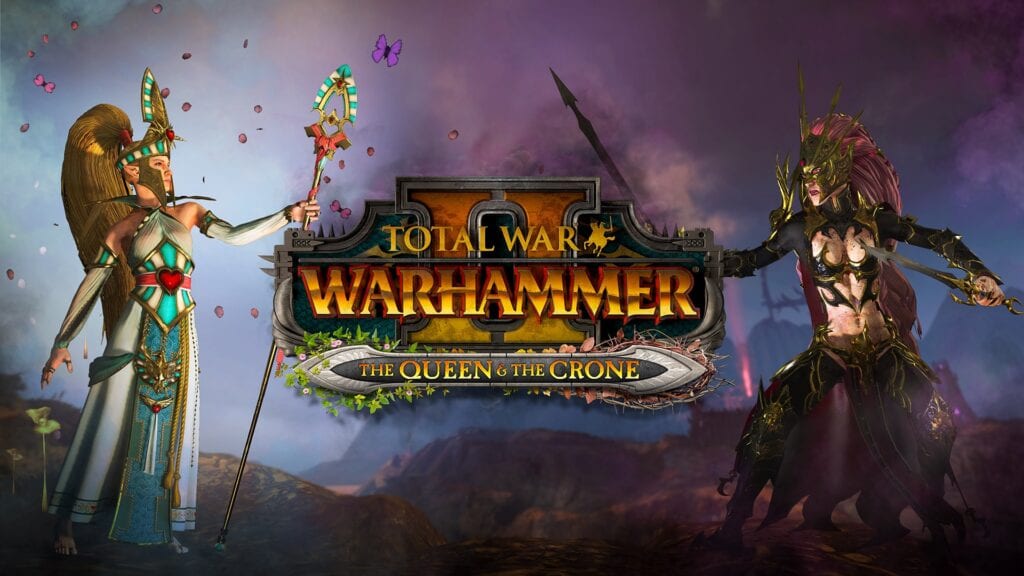 Total War: Warhammer II is getting its next batch of DLC – titled The Queen and the Crone – on May 31st. Accompanying the DLC will be a brand new playable character named Alith Anar, voiced by actor Dylan Sprouse. Of ‘The Suite Life of Zack & Cody’ fame, Sprouse is a huge fan of the series, and as such he jumped at the chance to provide voice acting for a character. Check out a behind the scenes look at Dylan Sprouse’s voice acting sessions below:

“Last of the noble line of House Anar and Prince of Nagarythe, Alith Anar – The Shadow King – has returned to wreak vengeance on the hated Druchii!
Alith Anar appears as a new High Elf Legendary Lord in both the Eye of the Vortex and Mortal Empires campaigns. Voiced by Hollywood actor Dylan Sprouse, Alith Anar brings a host of unique traits and abilities to High Elf campaign and battle gameplay.”

Total War: Warhammer II DLC The Queen and the Crone will be available for download on May 31st.

So, thoughts on Dylan Sprouse joining the cast of the game? Plan on giving Alith Anar a try? Let us know in the comments section below, and as always, stay tuned to Don’t Feed the Gamers for all the latest gaming and entertainment news! Don’t forget to follow DFTG on Twitter for our 24/7 news feed! 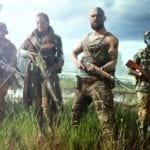 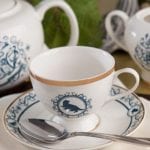 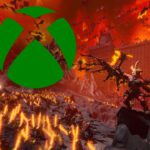 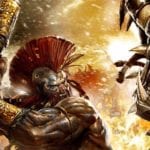 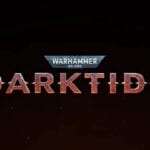 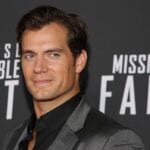