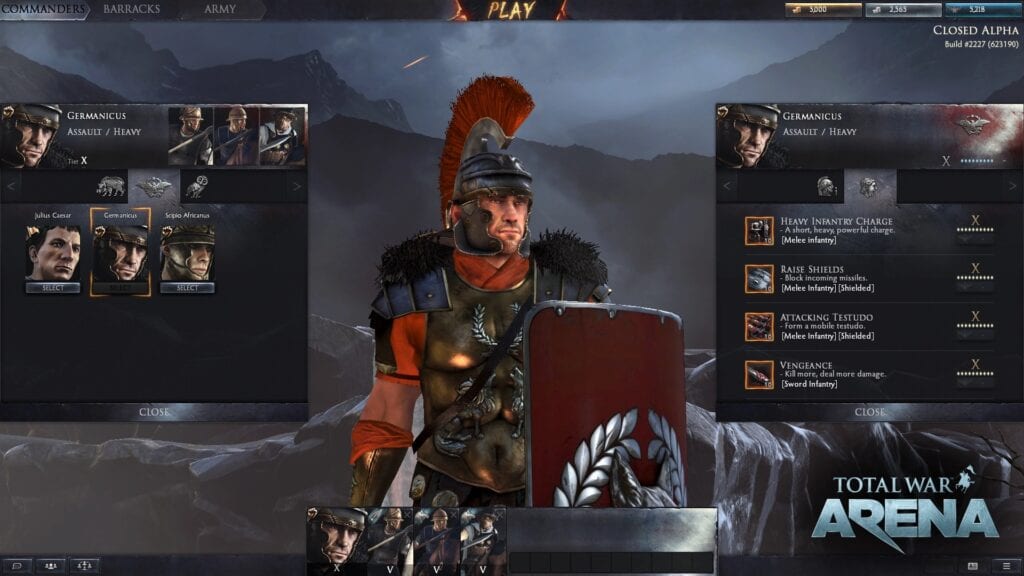 Total War Arena has been in development for a few years now. The free-to-play game is to combine the real-time strategy that developer Creative Assembly is known for with elements of MOBA gameplay found in titles such as League of Legends. Wargaming Alliance, heading up Arena‘s eventual PC release, recently spoke with GameSpot about a few of their post-release plans, addressing “pay-to-win” concerns and a possible console port down the line.

In the interview, Wargaming producer Jose Edgardo Garcia first spoke on the subject of console editions. When asked if Total War Arena could ever make the jump to PlayStation 4 or Xbox One, Garcia assured that the creative team’s focus on an initial PC version puts a damper on console plans for the time being.

“Right now, we want Creative Assembly to focus on what they have–which is a PC game,” Garcia explains.”Now, the thing is, Total War Arena will be under the Wargaming universe in our portfolio. That means they will follow the rules that our other games have.” 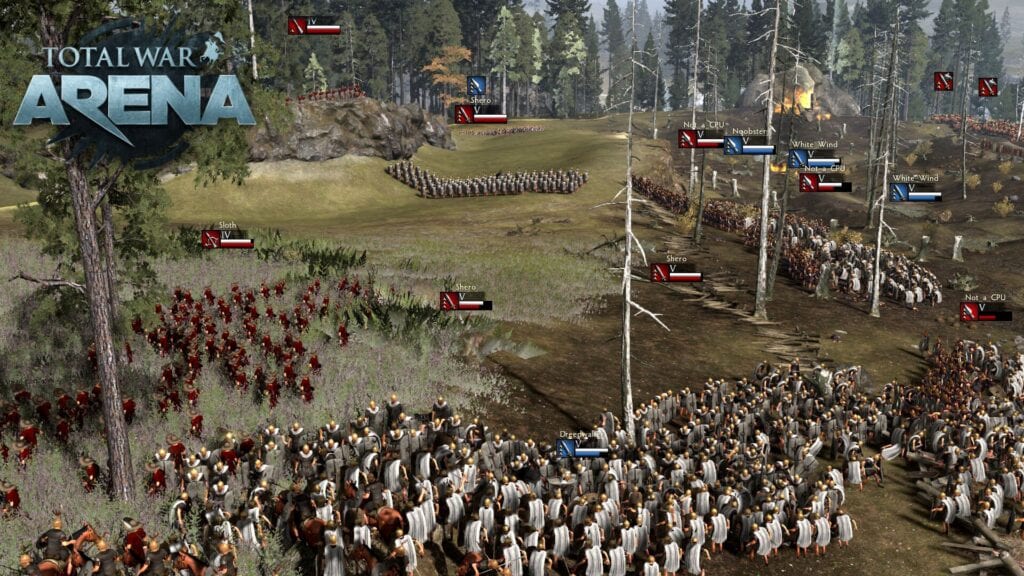 One of Wargaming’s most successful games, World of Tanks, saw a release across current generation consoles over a year ago after previously establishing itself as a PC exclusive. The same could definitely happen with the next Total War game as well, but it seems Wargaming wants Creative Assembly to take their time with the title.

“We don’t want to pressure them to rush into anything,” added Garcia. “We want them to concentrate on making a high-quality game and that’s where we are at right now.”

Also touched upon was Total War Arena‘s free-to-play business model, which has been infamously used by high-profile games in the past to hide wins behind a pay wall. Garcia addressed the game’s potential pay-to-win feature with a firm “no”, citing the company’s desire for happy gamers, rather than angry ones.

“We know our audience; we definitely get their feedback,” Garcia said. “We make sure that the game is for their enjoyment, their entertainment. We want to make happy players, not pissed off players. We are very committed to keeping players happy.” 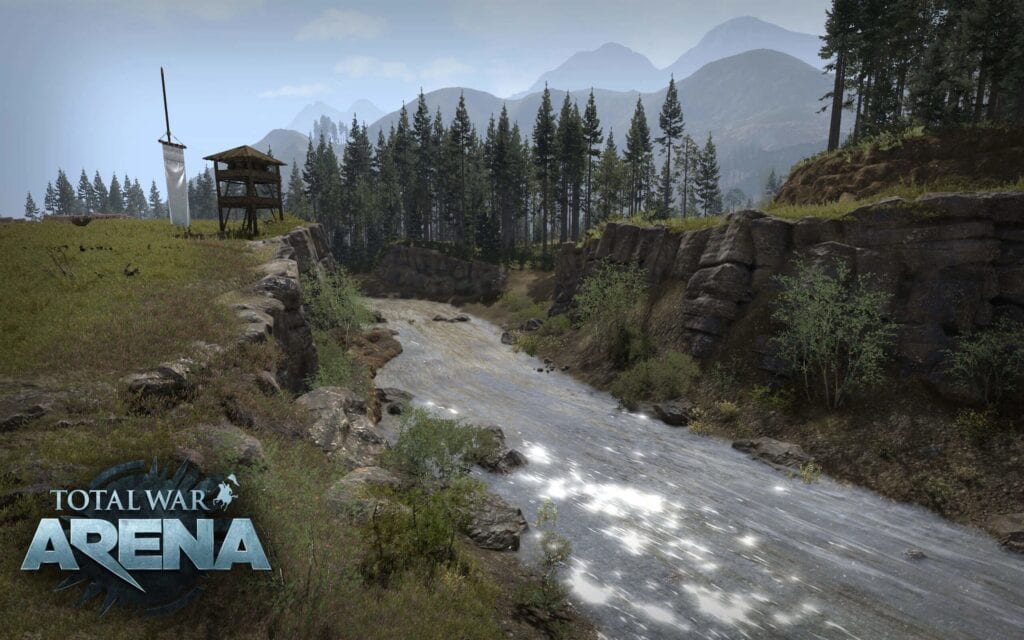 Happy players are definitely a good thing, especially when considering the alternative. That shouldn’t be an issue if Total War: Arena releases what Wargaming Alliance promises. Arena currently has no release date, but an announcement shouldn’t be too far in the future with a number of other Total War games on the horizon. When the news breaks, read all about it here on Don’t Feed the Gamers!

Are you looking forward to Total War Arena? Or are you more eyeing the next main series game? Let us know in comments below and be sure to follow DFTG on Twitter for 24/7 gaming and entertainment news. Also head to our official Disqus channel for enthralling video game conversation. For more in Total War news, check out the following stories: 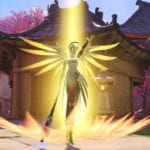 Overwatch Port for Nintendo Switch Remains Unlikely, but Not Off the Table 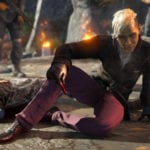