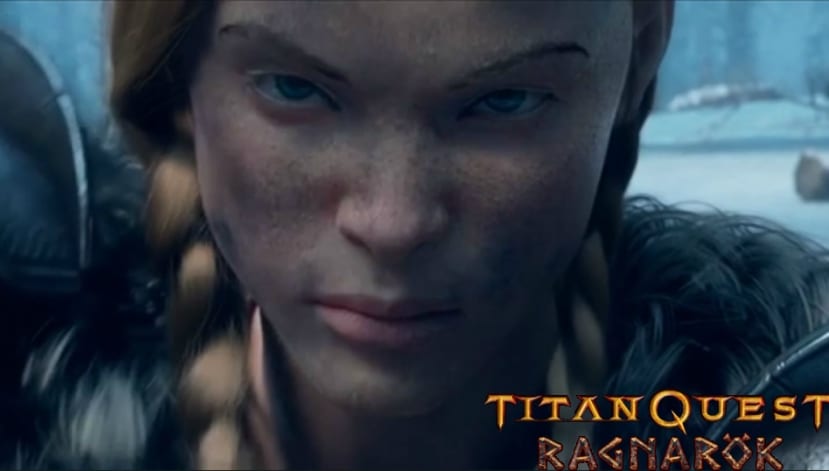 Titan Quest is an action role-playing hack and slash game released by THQ in 2006, and after such a long time it’s receiving a new expansion. The title previously took the player-created hero on a journey through Ancient Greece, Egypt, and China to defeat the Titans which broke free from an ancient prison. In the new content being added dubbed “Titan Quest Ragnarok”, the game brings Norse mythology to the story:

At long last, Titan Quest continues its epic journey through the world of antiquity. A mysterious threat calls the heroes of Hades to the uncharted lands of northern Europe, where new enemies await and new powers and treasures are waiting to be found! This new expansion to the acclaimed Anniversary Edition of Titan Quest adds a fifth act of unprecedented scope, along with many new and requested features including new weapon types and a 10th Mastery for your characters to learn.”

Nordic Games acquired the title in 2013 from THQ after the major company after the company filed for bankruptcy that year. THQ acquired Nordic Games in 2016, bringing Titan Quest along with it. From the original acquisition, Nordic games stated they were “toying around with ideas on what’s best for Titan Quest” and that in the end, they decided to do another expansion.

Titan Quest Ragnarok isn’t the only item that has been recently produced for the game. An Anniversary Edition was released last year and is required to play the new expansion pack. If your not familiar with this title, below is the official listing from Steam:

From Age of Empires co-creator Brian Sullivan and Braveheart writer Randall Wallace comes an innovative action role playing game set in ancient Greece, Egypt and Asia. The Titans have escaped their eternal prison, wreaking havoc upon the earth. The gods seek a hero who can turn the tide in an epic struggle that will determine the fate of both men and gods.

In this epic quest of good versus evil, players will encounter the greatest villains of Greek mythology, brave the attacks of Cerberus, and hazard the banks of the River Styx. Players will interpret the prophecies of the blind seer Tiresias, fight alongside Agamemnon and Achilles, and use the wiles of Odysseus to conquer this dark new adventure.

What do you think about the new expansion for Titan Quest ? Are there any ancient cultures you would like to see added to the game in the future? Sound off with your thoughts in the comment section below, and don’t forget to check out DFTG on Twitter for gaming and entertainment news live 24/7! 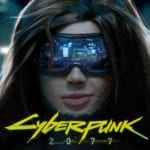 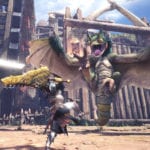