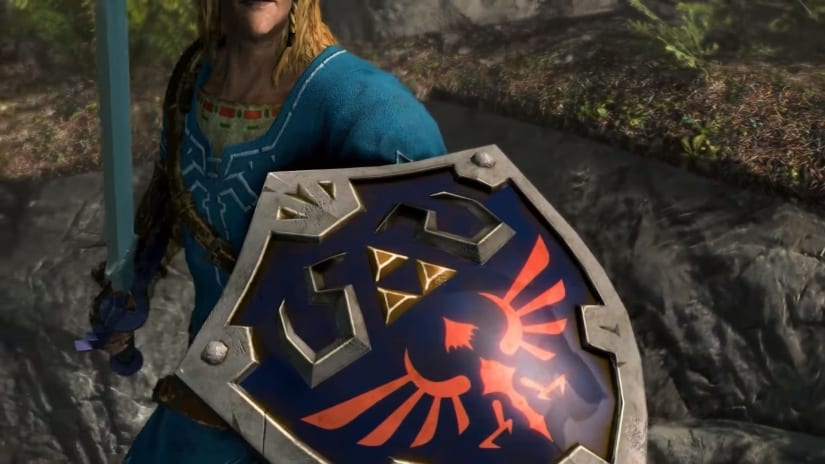 Now that The Elder Scrolls V: Skyrim has finally made its way to the Nintendo Switch, gamers are able to take the massive adventure on the run. Outside of being able to enjoy the title wherever desired, the port for the hybrid console comes with some pretty awesome Legend of Zelda gear to obtain. The easiest way to do this is by scanning Amiibo based on the hero of Hyrule. Doing so will net players the highly-coveted Master Sword, Champion’s Tunic, and the Hylian Shield. However, there is another way to get a hold of these items without the help of Nintendo’s little figures.

First off, the Master Sword requires the use of Amiibo to unlock. There is no way around it, unfortunately. Thankfully, the other two pieces of Zelda gear can be found in-game, it’s just going to take a little bit of work. Starting off, players will need to make it to the “Throat of the World” quest. After this, continue to High Hrothgar and learn the “Clear skies” shout from the Greybeards. This will allow one to clear the path as they venture to the highest peak in all of Skyrim, which looks like this: 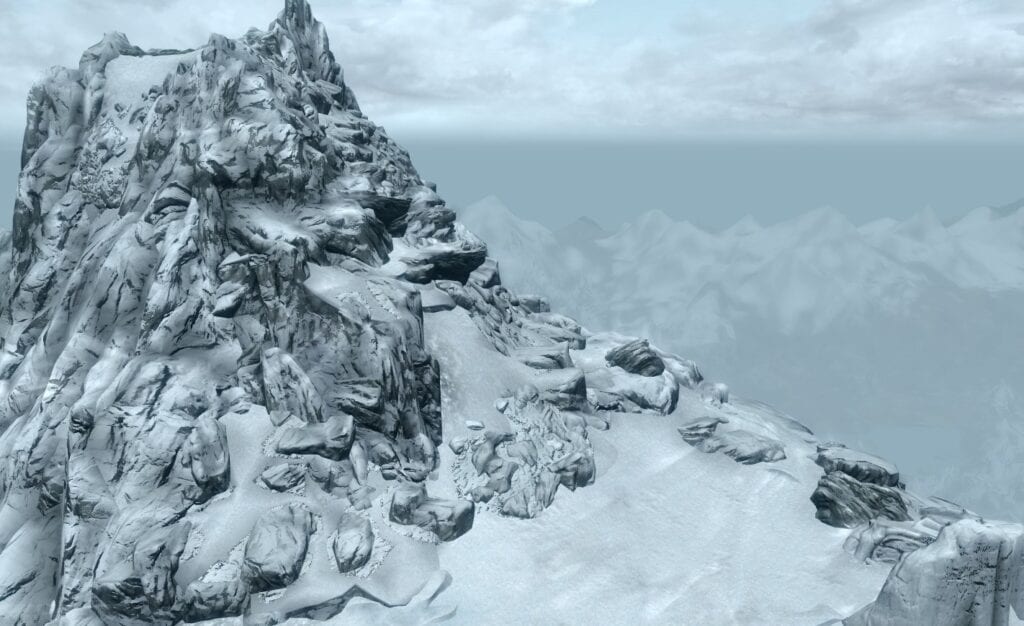 After achieving such heights, gamers should encounter the dragon known as Paarthurnax. When finished chatting him up, face the shrine and go left while atop the mountain. This will lead one along a path that runs into a small cave. It is here that players will find a cartoon-like chest that contains what they seek – the Hylian Shield and Champion’s Tunic. 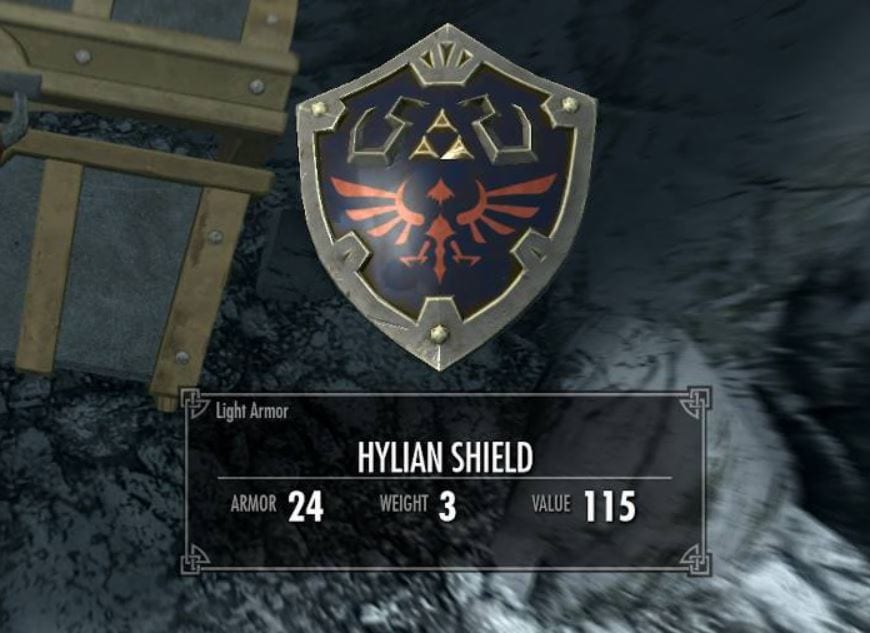 While the chest remains Master Sword-less, it’s still pretty cool that players can obtain the other Zelda gear without Amiibo. Other in-game goods are also dropped when scanning the little figures, so be sure to find some to make the journey a bit less dangerous. It should also be noted that items obtained through Amiibo or in a cave at the Throat of the World will scale to a character’s level. Keep it tuned to Don’t Feed the Gamers as this story develops, and for other gaming news, check out the following:

What say you, gamers? Will you be holding off on buying Amiibo and obtaining the Zelda gear by venturing into the wild? Is it a bummer that the Master Sword can’t be unlocked without scanning a figure? Sound off in the comments section below, and be sure to follow DFTG on Twitter for live gaming and entertainment news 24/7! 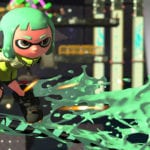 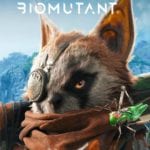