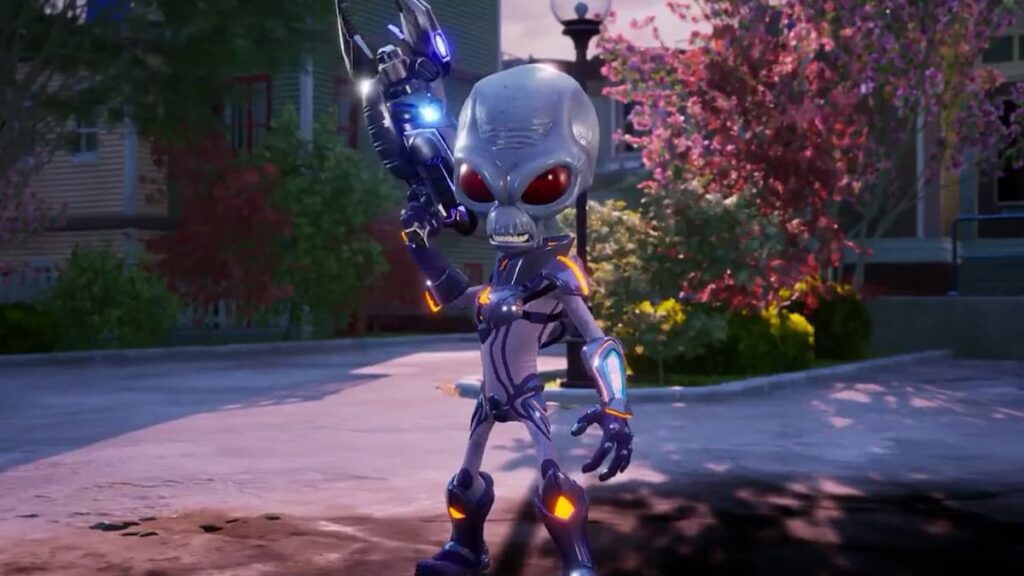 As the pandemic still lingers in the world, its effects are still holding onto the gaming industry. One of the most visible outcomes of that has been the increased trend of gaming companies hosting their own digital events to promote their new games. This trend had already begun the move from big in-person events like E3 to video presentations on social media before the pandemic, but the need for it only grew since it began. Even more independent digital events are expected this year with the cancellation of E3 2022. Now, a THQ Nordic digital event has been confirmed for this year.

Brace yourselves! We are hosting our second annual digital showcase on August 12th!

Get ready for new game announcements and updates on previously announced titles. pic.twitter.com/KHwPp32v7d

The THQ Nordic digital event was announced by the studio on its official Twitter account. After having hosted a digital event last year, THQ Nordic has confirmed they will host one for the second time on August 12th, later in 2022. Along with new game announcements, they will also provide updates on previously confirmed games. A video attached to the tweet shows footage of some of these games. Among them appear to be titles like Biomutant, Expeditions: Rome, and MX Vs. ATV: Legends. 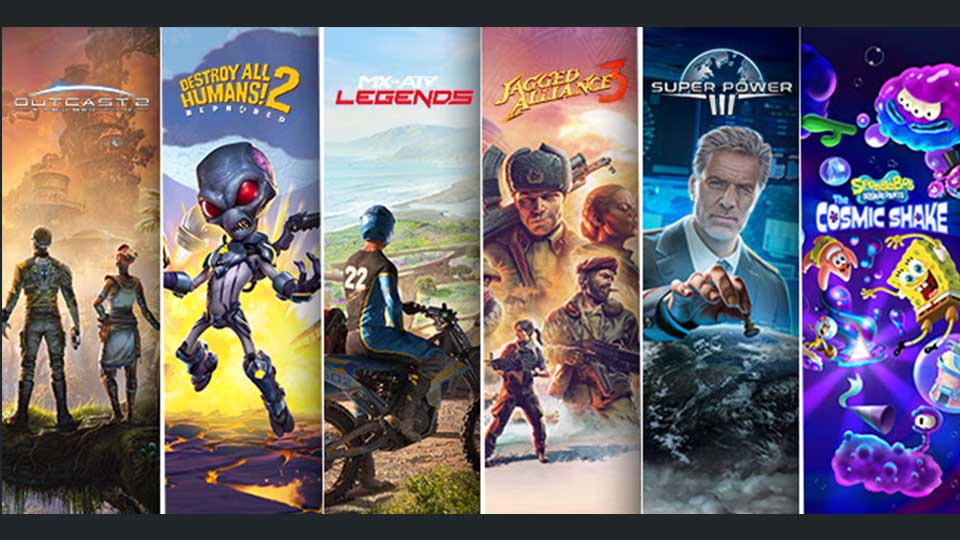 Among the other games likely to be showcased during the event is Destroy All Humans 2: Re-Probed, the modern remake of the classic PlayStation 2-era game. The video also confirms that an update on Spongebob Squarepants: The Cosmic Shake will also be given during the presentation. The THQ Nordic digital event has been confirmed to stream on YouTube, Twitch, and Steam at 3 PM EDT on August 12th. Hopefully, it helps satiate THQ fans looking for some new and familiar adventures.

What do you guys think about the THQ Nordic digital event coming this year? Let us know in the comments below! Be sure to stay tuned for the latest gaming news, such as the announcement of Return To Monkey Island being made by Devolver Digital, here on Don’t Feed the Gamers! Follow us on Twitter to see our updates the minute they go live! 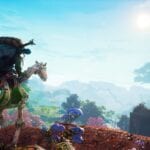