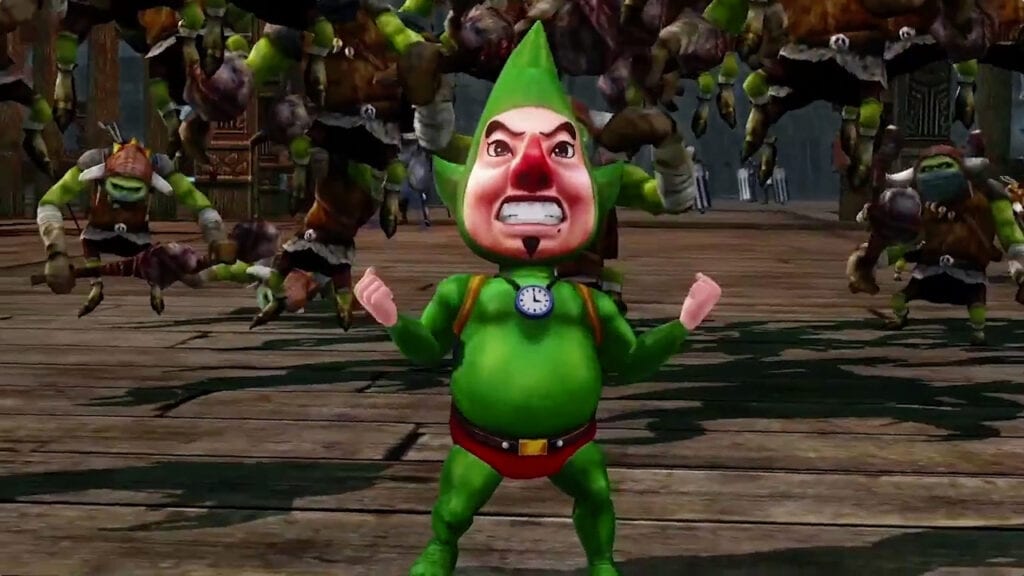 Fans of The Legend of Zelda both new and old are likely aware of the peculiar man known as Tingle, characterized by his full green bodysuit and incurable obsession with all things fairies. Along Link’s journey, the pointy-headed character is known for making extended and often bizarre cameos, much to the ire of players. While a great deal of people have grown to despise the little weirdo, Tingle has also acquired an audience of loving fans, a fact that Nintendo has exploited with several spin-off games.

In a recent interview with Kotaku, Nintendo producer Kensuke Tanabe was on the subject of the company’s stranger titles, one of which was the 2006 Zelda spin-off Freshly-Picked Tingle’s Rosy Rupeeland. For a potential follow-up, Tanabe spoke about an even longer walk down the realm of weird in 2010, with plans laid out for a Tingle-led horror game with developer Vanpool. Yes, you read that correctly. 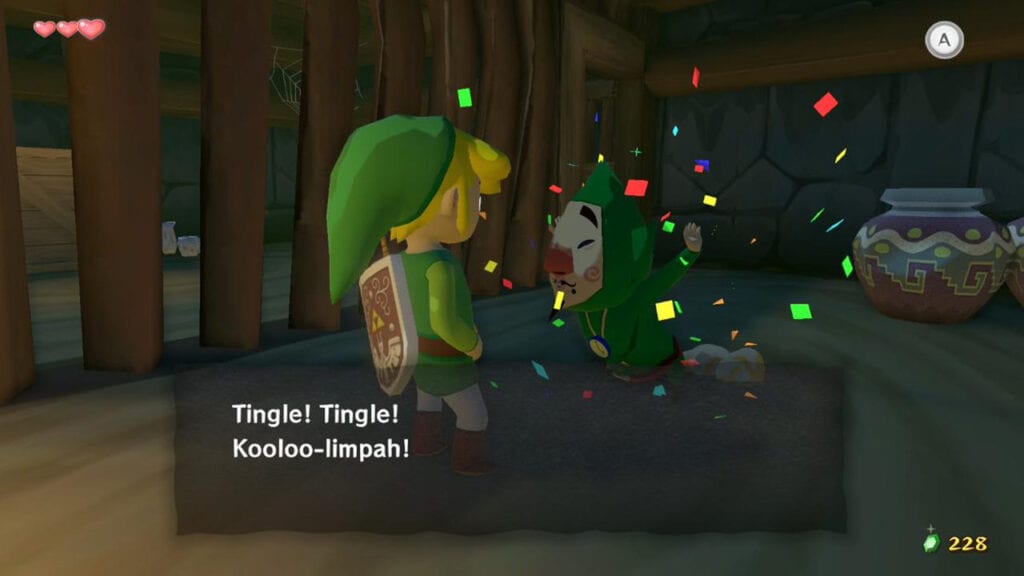 Looking back eight years ago, we were developing a horror game with Vanpool that starred Tingle as the main character, but that project was canceled due to a variety of reasons.”

It’s unknown what these “variety of reasons” could be, but it might have something to do with the fact that Tingle isn’t a scary character, unless you count the dreadful annoyance he causes from his very presence on-screen. Perhaps it was a no-brainer for Nintendo to axe a scary Tingle game, especially considering the character’s overly-cheerful demeanor. However, the idea of this is just so absolutely ridiculous, it’s probable the game would have found some kind of a niche audience regardless.

What do you think? Are you amazed that Tingle of all people could have starred in a Nintendo horror game, or have you had enough of this dude showing up in your life, let alone The Legend of Zelda? Let us know in the comments below and be sure to follow Don’t Feed the Gamers on Twitter and Facebook to be informed of the latest gaming and entertainment news 24 hours a day! For more from the realm of Nintendo, check out these next few news stories: 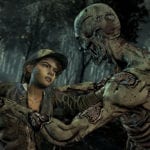 Telltale's The Walking Dead May Return After "The Final Season," Says Creative Director 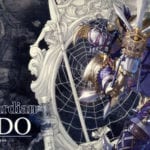 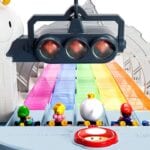