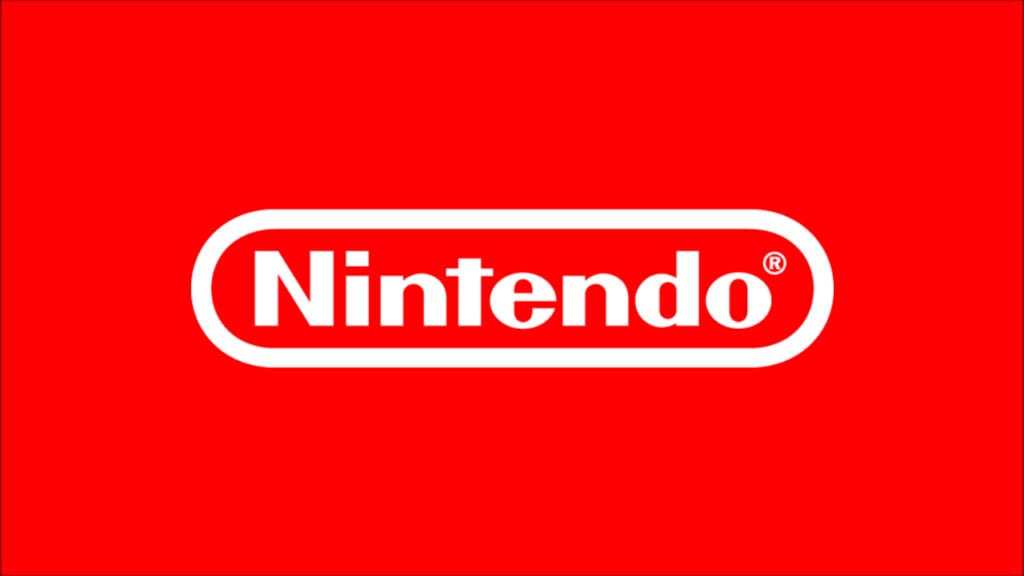 Nintendo has been known to be fiercely protective of its properties, and rightfully so: the Big N cares about its image as much as Disney does, and its brand can appear as tainted should too much negative press rain down upon it. Now, the company has once again gone to bat and has taken legal action against multiple ROM sites, with a new lawsuit stating that the distributors of said ROMs are guilty of copyright infringement.

The news comes from TorrentFreak, which recently reported that ROM sites LoveRoms.com and LoveRETRO.co are the subjects of Nintendo’s new lawsuit, which states that both sites are owned by the same person, and the sites’ activities are seen as “brazen and mass-scale infringement of Nintendo’s intellectual property rights.” As such, the Big N is requesting statutory damages of $150,000 per infringing game, as well as up to $2,000,000 for each trademark infringement. 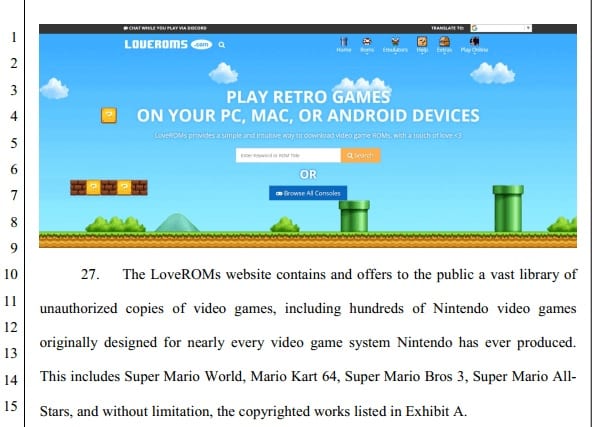 For those unaware, ROMs are the read-only memory files of copied game data, which essentially means that downloading said ROMs and playing them through emulators means a user needn’t have purchased the game or possess a physical copy of it to play it. As such, because Nintendo does not profit from ROMs, the Big N is understandably taking a hard stance against them. “The LoveROMs and LoveRETRO websites are among the most open and notorious online hubs for pirated video games,” the lawsuit reads.

Through the LoveROMs and LoveRETRO websites, Defendants reproduce, distribute, publicly perform and display a staggering number of unauthorized copies of Nintendo’s video games, all without Nintendo’s permission. This includes thousands of games developed for nearly every video game system Nintendo has ever produced.”

In regards to the current state of the sites facing the lawsuit, LoveRETRO is completely shut down, and those visiting the site will see a message that reads “Loveretro has effectively been shut down until further notice, thanks for your patronage to date and we hope to get this figured out.” At the time of writing, LoveROMs is still up, though any and all Nintendo files have been removed. For those interested in reading the entire lawsuit, it can be found here.

So, thoughts on the lawsuit? Do you feel that Nintendo’s actions are justified? Let us know in the comments section below, and as always, stay tuned to Don’t Feed the Gamers for all the latest gaming and entertainment news! Don’t forget to follow DFTG on Twitter for our 24/7 news feed! 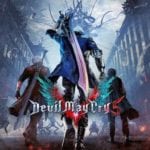 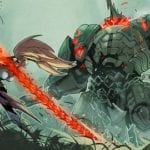