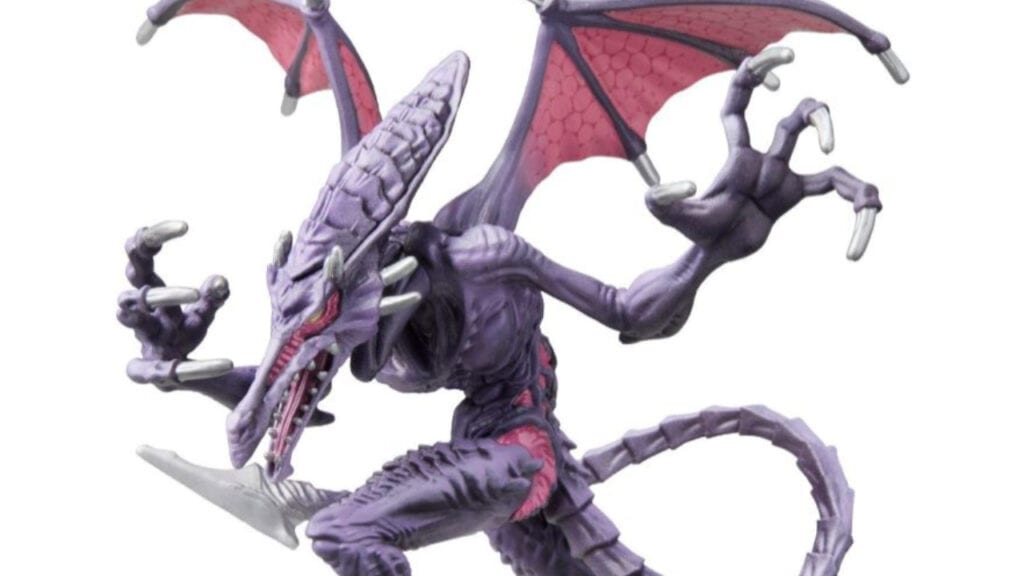 In anticipation of Super Smash Bros. Ultimate‘s release this December, Nintendo revealed the three latest additions for the Amiibo figures collection. Exclusively for the Nintendo Switch, the next entry into the Smash Bros. franchise features a laundry list of characters added to the mix, including ones from series old and new. From Metroid characters like Ridley and Samus, Super Mario, Sonic, Fire Emblem and many others, the battle arena will be brimming with chaos and ruined friendships.

What better way to combat the wins and losses with Amiibo figures? Check out the newly revealed Ridley, orange Inkling girl, and Wolf Amiibos below:

At $15.99 (USD) a piece, all three will simultaneously release alongside Super Smash Bros. Ultimate on December 7th, 2018. Pre-orders are available now on Amazon and Best Buy for Wolf and Ridley at their respective links, while the orange Inkling can only be found at Best Buy for the time being. It’s likely that the latter will arrive on Amazon eventually. In addition to those three, Nintendo will be re-releasing the original cast of Super Smash Bros. Amiibos as well. Arriving later this year, they’ll retail for $12.99 instead. Prices per region may vary.

The game will feature a total of 66 fighters, new and classic arenas, and a wider array of items, power-ups and trophies. It’s boasted as “the biggest Super Smash Bros. game ever” by Nintendo. Now, that’s huge!

Super Smash Bros. Ultimate heads to the Nintendo Switch on December 7th, 2018. Make sure to check out the game’s Gamecube controller compatibility with an official adapter available here. In fact, there’s even an Ultimate Edition controller with the Smash logo on it. What do you think of the latest inclusion to the Nintendo Amiibo collection? Let us know what you think in the comments section below or start a conversation on DFTG Facebook page. To stay up to date on gaming news as it happens, follow us on Twitter! Here’s some of our latest: 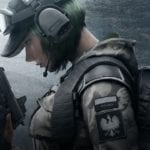 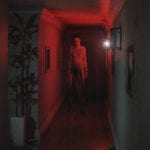 Fan-Made PT For PC Officially Shut Down By Konami 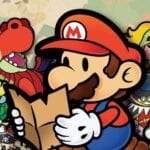 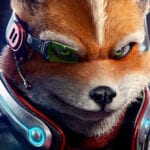 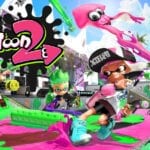