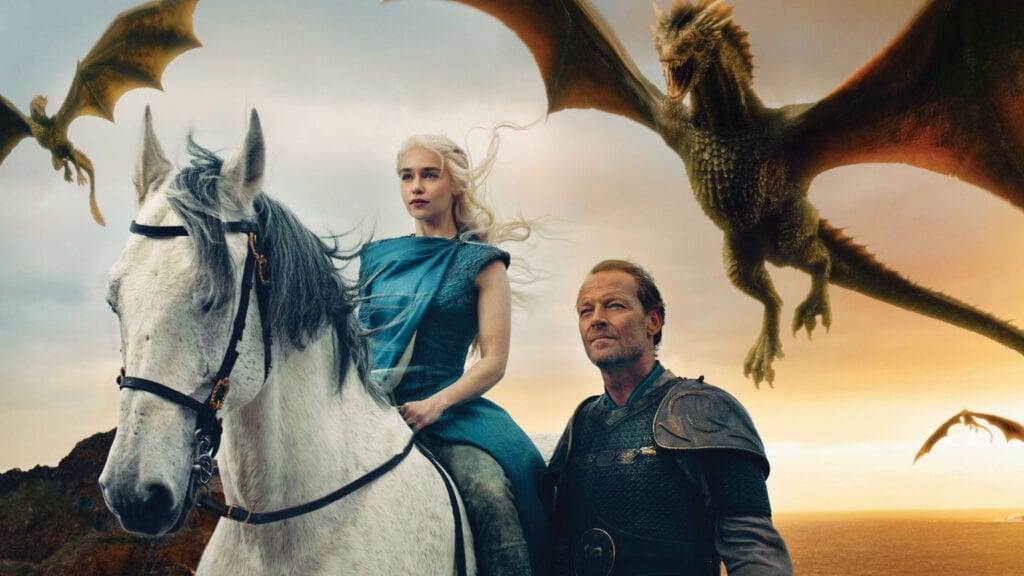 It’s no secret that Game of Thrones has become one of the hottest shows on HBO. Fans have clamoured to the screen to catch their favourite characters struggle for control and watch their least favourites get squashed by sweet justice. Among the many things fans are hoping for from the series is a Game of Thrones RPG worthy of play.

A few companies have attempted some form of playable media, with developer Cyanide trying their hand at an RTS in 2011 that failed, and a recent Game of Thrones RPG by Telltale that was better received by fans. Before the book series was even a consideration by HBO, however, Obsidian was approached by partners of EA in an attempt to develop the game. 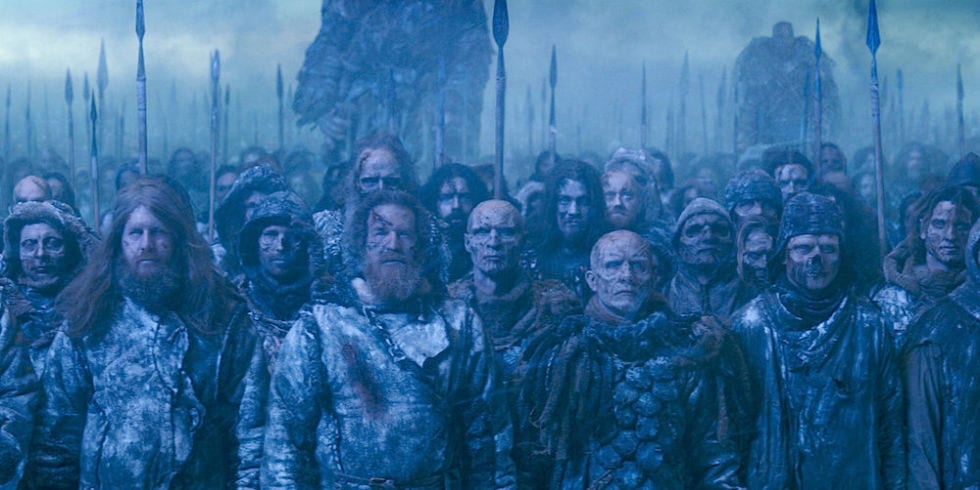 The creator of Knights of the Old Republic 2, Fallout: New Vegas, and Pillars of Eternity was given the opportunity in 2005 and while CEO and co-founder Feargus Urquhart was a fan of the series, he ultimately turned it down. In an interview with Eurogamer, Urquhart divulged just why the company chose not to create Game of Thrones RPG.

My feeling was, understanding the IP at the time, it’s about this political intrigue, and people’s connection to the IP is to all these characters – that’s how the books are written, each chapter is a person and what’s happening to them. Other than what weird stuff is going on beyond The Wall, and the dragons, and some hint [of fantasy/magic], there are no magic users, there are no clerics, no thieves. Basically there’s dudes with swords and armour and a little bit of mysticism, but within the main land [the Seven Kingdoms] there’s no goblins, no kobolds…”

Vice president of development and co-founder Chris Parker added that the players would have had no agency in the game. At that time, they were developing games that made the players integral to the world they played in, and a Game of Thrones RPG was already written out. To Obsidian, the game lent it self to an RTS much more than it did an RPG, a style of game that was more relevant at the time.

Looking back at it, the only thing we could have done is what BioWare did with Knights of the Old Republic. They basically said Episodes 1-6, you can’t touch it, so we’re just going to go way back. But even then some stuff had already been written about it in the [Star Wars] Expanded Universe. With George R. R. Martin there was no other… they talked about some history… we could have done that.”

The political intrigue and factions within the story definitely make the decision a sound one at the time. With the series wrapping up, it could be possible to set the game in the future, in a time where players could certainly have more control over what happens in the course of the game. Ultimately that all depends on a company willing to put quality work in and with the recent upset over the debunked Bethesda title fans may be waiting a while for such a thing to occur.

What could make a Game of Thrones RPG work?  Join in on the conversation in the comment section below! Don’t forget to follow DFTG on Twitter for live gaming and entertainment news 24/7! 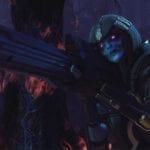 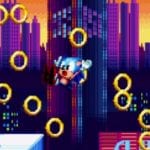