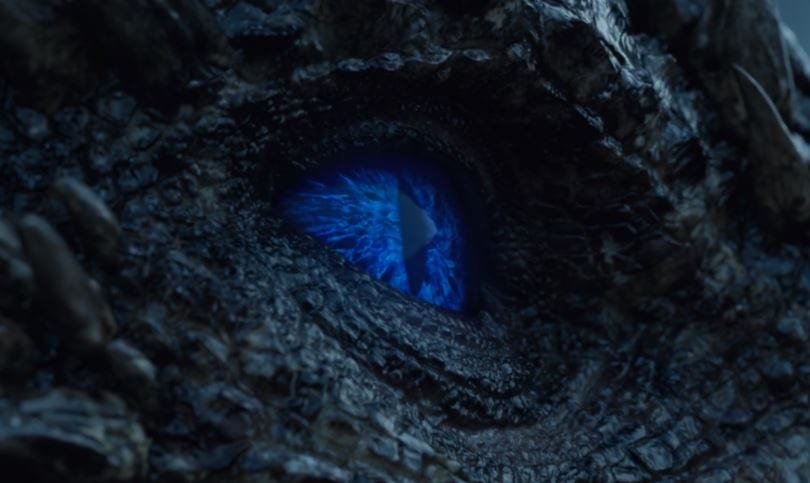 For fans of the hit HBO show Game of Thrones, that season 7 finale was a major moment in the TV adaptation of the books from George R.R Martin. A lot of show altering moments happened this season but no one quite ended an episode quite like the Night King. No need for big chains to drag this thing out of mysterious waters, Pop Funk is bringing the dragon-riding Night King to homes everywhere with this newly announced Pop figure. A moment of silence for our beloved dragon Viserion …

The figure showcases the classic blue eyes seen in the white walkers throughout the show and our beloved dragon is donning his torn wings and frosted scales, much like his resurrected counterpart on the show. The Night King’s eyes also look like they are ready to kick ass and take the night’s watch, and they’re all out of the night’s watch. Too soon?

Pop Funko’s claim to fame is re-imagining classic characters from games, TV shows, and movies and converting them to chibi-sized collectible figures. What character hasn’t been “funko-fied” that you’d like to see announced in the coming year? Sound off with your thoughts on all things Funko in the comment section below, and don’t forget to check out DFTG on Twitter for gaming and entertainment news live 24/7! 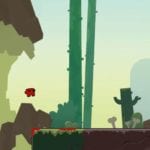 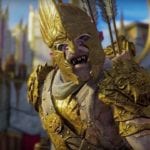 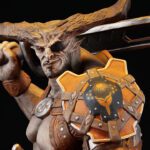 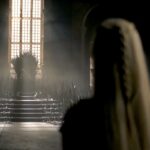 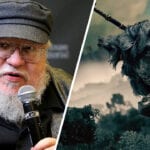 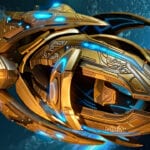 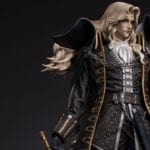