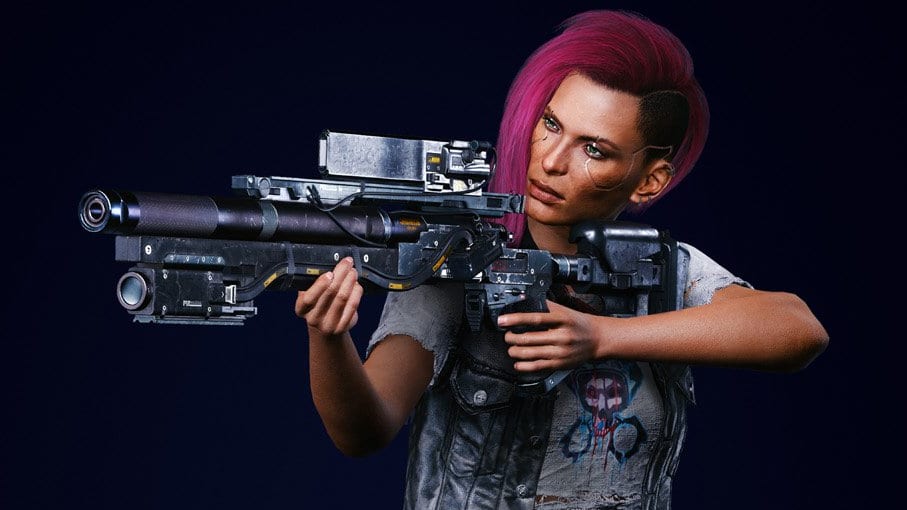 Cyberpunk 2077 has had quite the interesting launch, and it certainly hasn’t been the one that many people were expecting. Despite many of its flaws, there are plenty of players finding joy in the experience, especially those who are taking a try at modding the title. Such is the case with a recent mod that turns it into a third-person game.

As can be seen in the video below (via DualShockers), Cyberpunk 2077 in third-person is rather odd, but that is likely due to the fact that the developers created a first-person title. The default posture of V is strange, so getting them to run and move around in third-person should prove tricky. The video demonstrates what it could possibly look like if something were to allow players to use a third-person camera, but much like the devs themselves, there is still work to be done for modders.

The mod itself is currently not available to download for Cyberpunk 2077, but it does seem that Cineagle wanted to show off what could possibly be on the way in terms of mods for the game. Of course, it is anyone’s guess at this point if or when we will see a third-person mod arrive in the game for PC players, but there are sure to be plenty of fans who will want to get their hands on it. Who knows, maybe CDPR will add the feature themselves in the future. Only time will tell.

Cyberpunk 2077 is currently available on PC, PlayStation 4, and Xbox One as well as the new generation of consoles. However, it may be best to wait to play on the older generation. Keep it tuned to Don’t Feed the Gamers as this story develops, and for other gaming goodness going on right now, check out the following:

What say you, gamers? Are you hoping to see something a bit more official arrive in Cyberpunk 2077 in terms of a third-person camera? When do you think we will see a mod released with the feature? Sound off in the comments section below, and be sure to follow DFTG On Twitter for live gaming and entertainment news 24/7! 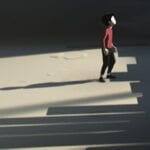 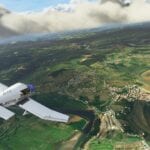