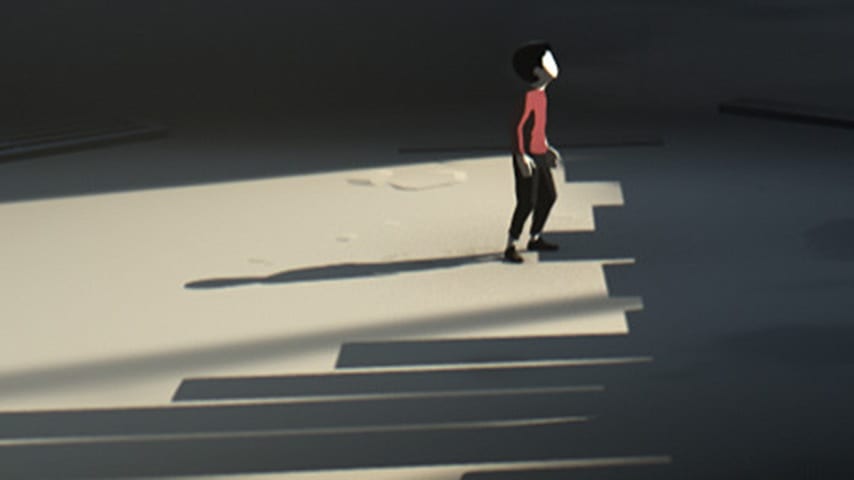 The folks over at Epic Games are continuing on in their quest to give fans 15 free games in as many days. Yesterday’s offering was none other than Tropico 5, with the Epic Games Store dropping the price down from $6.99 to, well, the price of a few mouse clicks. Today’s free game is another indie darling in the form of Inside, Playdead’s follow-up title to its 2010 game Limbo.

Epic Games took to Twitter to announce that today’s free Epic Games Store title is Inside, a puzzle-platformer that was released in 2016. The title normally goes for $19.99 on both the Epic Games Store and Steam, making it quite the steal. Folks can claim Inside now until December 25 at 11am (ET), after which a new free game will take over the spotlight.

Okay, so yesterday’s tease might’ve been a little on the nose.

Your gift today is Inside! Claim it for free until December 25 (11:00 AM) and keep it forever. Don’t forget to check back tomorrow, there’s still plenty left to unwrap. https://t.co/eapyjx4dQg pic.twitter.com/qCVCDe1sh3

Here’s the description of the title for those interested:

“Hunted and alone, a boy finds himself drawn into the center of a dark project. INSIDE is a dark, narrative-driven platformer combining intense action with challenging puzzles. It has been critically acclaimed for its moody art style, ambient soundtrack and unsettling atmosphere.”

As mentioned, Inside is now available for free on the Epic Games Store until 11am (ET) on December 25.

So, thoughts on the latest free Epic Games Store title? Let us know in the comments section below, and as always, stay tuned to Don’t Feed the Gamers for all the latest gaming and entertainment news! Don’t forget to follow DFTG on Twitter for our 24/7 news feed! 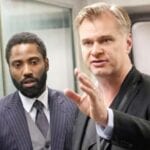 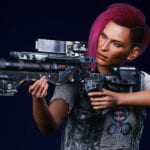