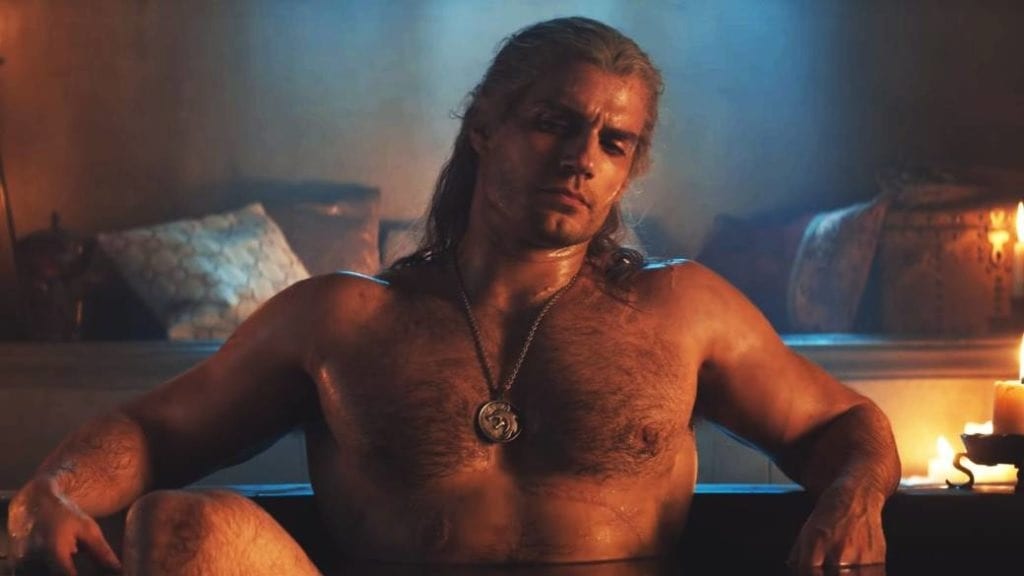 It seems like The Witcher’s Henry Cavill might not be quite as hardy as the character he plays in the popular Netflix series. Though filming has recently resumed on season 2 of the show following positive cases of COVID-19, production may be delayed once more due to an injury Cavill reportedly sustained on-set.

A new report from The Toronto Sun has revealed that Henry Cavill was reportedly injured while filming season 2 of Netflix’s The Witcher series while on-set at Arborfield Studios, Berks. According to the source, Cavill was injured while on an assault course that involved swinging axes. “The filming has been hit because of what happened to Henry. He was on an assault course and injured his leg,” the source revealed.

He just suddenly pulled up and was clearly in a lot of pain. It wasn’t clear if an object had hit his leg or it was some sort of hamstring or muscle injury.”

The source goes on to reveal that it wasn’t bad enough for Henry Cavill to require an ambulance, but the production schedule has taken a hit as he is currently unable to walk properly. “He has to wear heavy armour in the scenes and he just wouldn’t be able to do it with his leg injury.’’ As for what to expect when The Witcher season 2 finally debuts, here’s the breakdown from Netflix:

Season 2 of Netflix’s The Witcher series is expected to debut late 2021.

So, thoughts on the reported injury? Let us know in the comments section below, and as always, stay tuned to Don’t Feed the Gamers for all the latest gaming and entertainment news! Don’t forget to follow DFTG on Twitter for our 24/7 news feed! 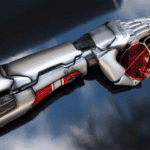 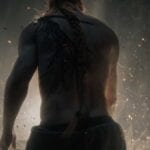