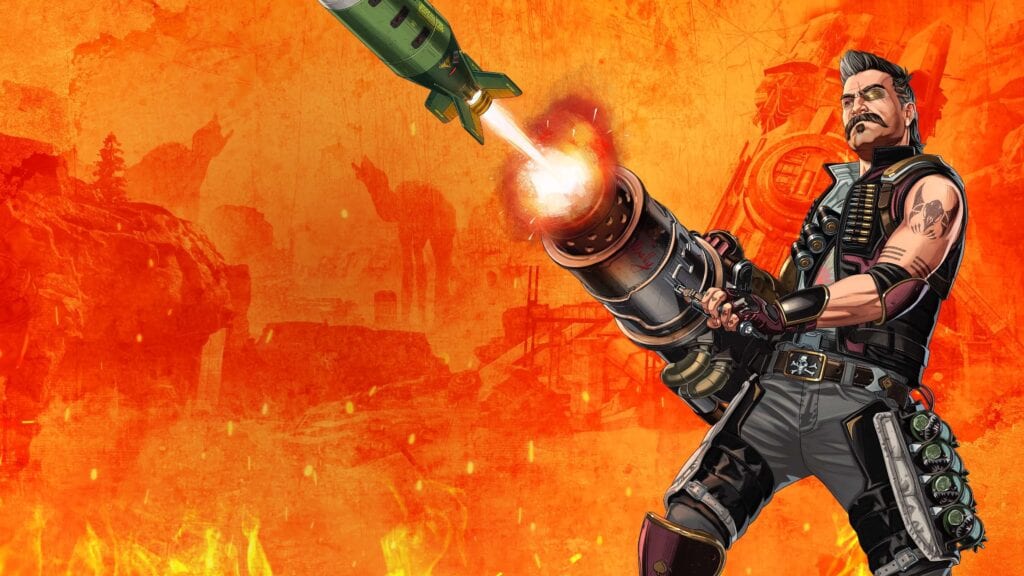 Respawn Entertainment and EA revealed the latest character to join the Apex Legends roster – a man who rides the wave of life with a sense of adventure and crude impulse. Joining the other fifteen legends for season eight, Fuse will be blasting his way through the battlefield next month. Check out the latest Stories From the Outlands short for a peek into his backstory:

Fuse has had a turbulent adolescence, one that cultivated and encouraged a rowdy disposition and spontaneous decision-making. Fuse and his childhood friend “Mags” were highly competitive. Throughout their life, they were constantly trying to outmatch each other and, often, it was all or nothing. Characteristic of Fuse’s nature, he made the sudden decision to join the Apex games when it finally made its way to Salvo. Suffice to say, his friend was none too happy.

“Some friends support your dreams, others have trouble letting go,” said Respawn. “Journey to Salvo and see if Fuse makes it to the Apex Games in one piece.”

Season 8 of Apex Legends arrives February 2nd and bringing in tow Mr. “blow-up-first ask-questions-later.” The season will introduce the most popular Salvo weapon – the 30-30 Repeater. The Mayhem Battle Pass will bring over 100 items of Legendary skins, packs, sprays, and more. Of course, ranked gets a fresh new season too.

Thoughts on the latest character to join Apex Legends? What are you looking forward to in season 8? Let us know what you think in the comment below or start a conversation on Don’t Feed the Gamers Facebook page. To stay up to date on gaming and entertainment news as it happens, follow us on Twitter! Here are some of our latest: 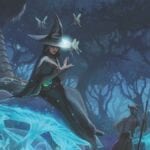 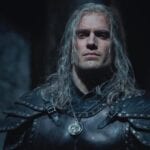